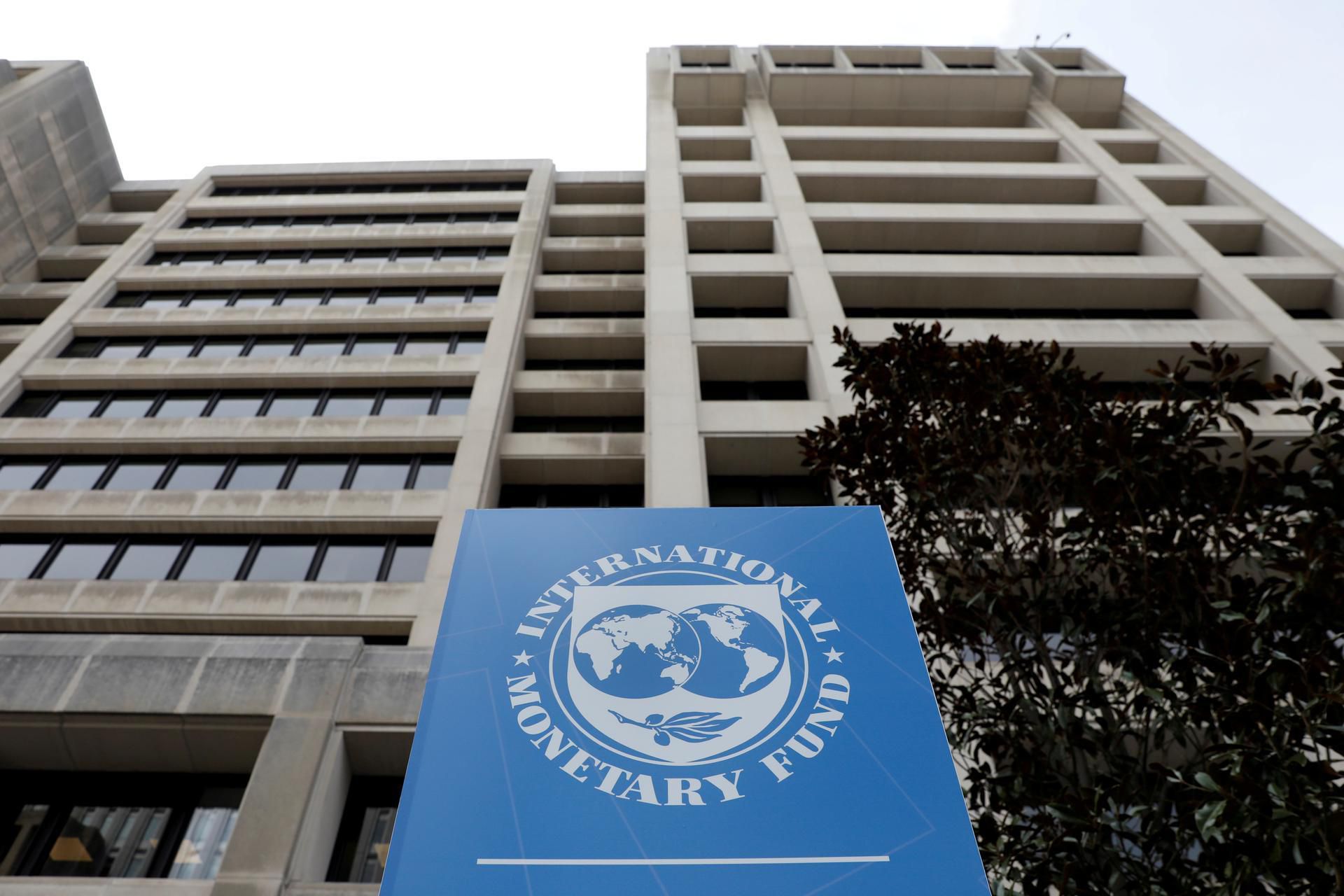 The Democratic Republic of Congo has agreed with the IMF on $1.5 billion in credits in exchange for spending commitments and improved transparency in its mining sector, officials said Friday.

The three-year deal will start with a loan of $217 million that will be followed by others if conditions are met, the International Monetary Fund’s local representative added. “My government has obtained approval for an IMF programme that provides an expanded credit facility worth $1.5 billion,” Prime Minister Jean-Michel Sama Lukonde said in a statement. “This will help support our reforms. Continuing to improve our population’s living conditions remains our priority,” he added.

IMF representative Gabriel Leost said a first payment worth $217 million would be made immediately. That will be followed by “successive disbursements in line with what we call the programme review” or six-month evaluations of how well the conditions are being met, he added. The assessments will focus on three criteria, namely the government’s commitments to increase state income and control spending; improve monetary policy; and fight corruption. The government has undertaken to publish “previous (mining) contracts that have not yet been (released) and publish contracts in the future,” Leost said.

IMF officials hope the programme will attract additional financing from private investors. A previous programme with the Fund was abruptly halted in late 2012 after the regime of former president Joseph Kabila refused to release details on the sale of state-owned stakes in mining companies. DR Congo is a huge but fragile country with immense natural resources. Most of its population lives on the equivalent of $1.25 per day, according to UN data.

In 2020, DRCongo ranked 170th out of 179 countries on the list of governance established by Transparency International, a non-governmental organisation.