Mathira disapproves of people in the industry who rely on hypocrisy 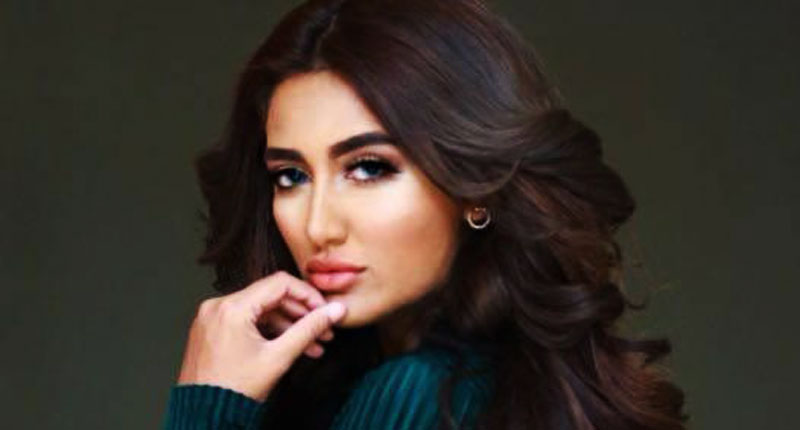 The fearless Mathira is never afraid to reveal the truth behind various showbiz norms.

Mathira expressed her feelings about award shows and how she is not a big fan during an interview with actor Naumaan Ijaz.

The actress believes that after gaining so much exposure and experience from working in the industry for so long, it is much better to stay at home than go to an award show because she believes that if you are deserving of stardom, it will come to you.

She said its better to sit at home than to go to an award show.

The actress does not approve of people in the industry who rely on hypocrisy to maintain relationships, and she did not hesitate to explain how people act nice to each other when they are in direct company but talk negatively when they are not.

Mathira Mohammad, also known as Mathira, is a Pakistani model, dancer, television hostess, singer, and actress. She is known for her bluntness when it comes to her opinions and sense of style.

Mathira had previously accused actress Sonya Hussyn of calling her a “she-male,” and Sonya had taken to social media to try to resolve the situation.