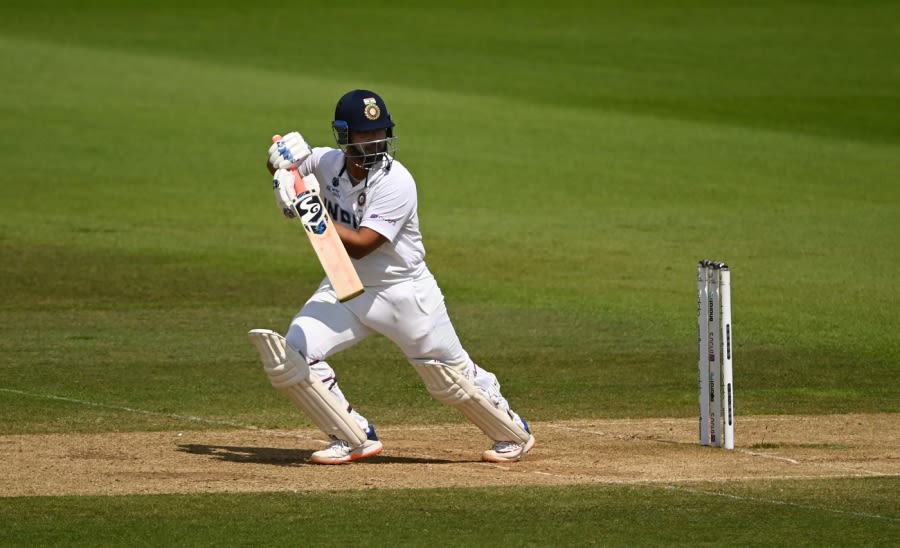 India wicketkeeper-batsman Rishabh Pant has tested positive for Covid-19 as the squad prepares for a Test series in England, a cricket official told AFP on Thursday.

The Indian players, led by Virat Kohli, are currently in London but will enter a bio-secure bubble and leave for Durham later Thursday for a tour match next week. The first Test begins on August 4 in Nottingham. “Pant has tested positive and will not travel to Durham with the rest of the team,” a cricket official told AFP on condition of anonymity. Pant has been in quarantine for the past week, the official added. Pant posted pictures of himself at a Euro 2020 football match last month on his social media accounts. Jay Shah, secretary of the Board of Control for Cricket in India (BCCI), recently warned players in England to “avoid” crowded places including the Wimbledon tennis and Euro football.

The India squad remained in England after losing to New Zealand in the World Test Championship final last month. The players were given a 20-day break before regrouping for the Test series which marks the start of the second World Test Championship. England have also been hit by the virus and were forced to field a second-string side, led by Ben Stokes, for their limited-overs series against Pakistan.