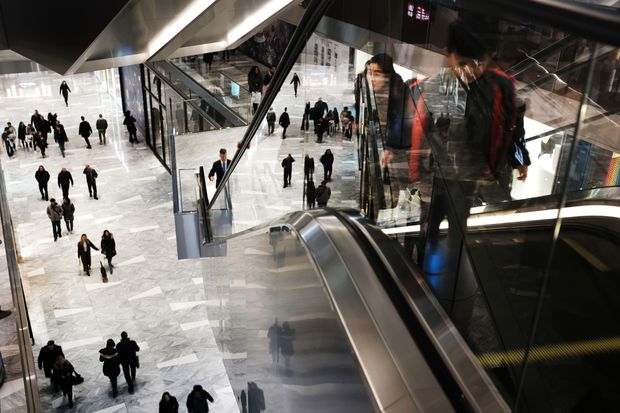 Health officials in the Democratic Republic of Congo said Wednesday they had run out of AstraZeneca vaccines, but also reported the numbers of new infections and deaths from Covid-19 were beginning to drop.

Health minister Jean-Jacques Mbungani told AFP that there were no more doses of the AstraZeneca jab in the country since three shipments received on March 2 reached their expiration dates in June and on July 11. “We haven’t yet reached the peak, but we are seeing a drop in the number of cases and also a drop in fatalities linked to Covid-19, which is encouraging,” said the minister added. Vaccine scepticism is widespread in the country where conspiracy theories are popular on social media. But Muyembe, who heads up DR Congo’s Covid-19 response strategy, told reporters that people were starting to warm up to the jab just as stocks dried up. “To fill the supply gap we are currently in talks with MONUSCO (the UN Mission in DR Congo) to get 8,000 (AstraZeneca) doses very quickly that will help us continue our vaccination campaign,” he said.

As of the shipment’s July 11 expiration date, 75,789 people had received the vaccination , including about 2,000 who have been given both doses required since the vaccination drive kicked off in April. The health minister said DR Congo is going to start progressively offering other vaccines, including through the international Covax initiative to get jabs to poorer countries. “We are expecting 50,000 doses of AstraZeneca between the end of July and mid-August; 250,000 doses of the Pfizer vaccine that we will have within four weeks,” Mbungani said. He also said that the country had negotiated to get 400,000 doses of the Sinovac jab from China.

“Through an initiative of the African Union the country will get a mega-donation of 26 million doses that we will be receiving progressively,” Mbungani added, stressing that the government wished to offer a choice of jabs to the people of DR Congo. In mid May officials had announced a third wave of virus infections. “We haven’t yet reached the peak, but we are seeing a drop in the number of cases and also a drop in fatalities linked to Covid-19, which is encouraging,” said the minister.