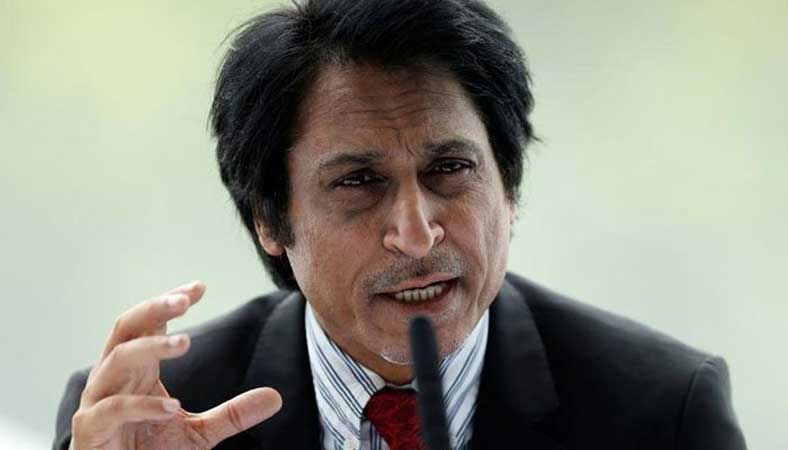 LAHORE: Former Pakistan cricket captain Ramiz Raja has advised the Pakistan captain Babar Azam to change the team environment after the Men in Green were whitewashed 3-0 by England in the ODI series. While speaking on his YouTube channel, the former opener said that the current team environment promotes safety first approach, which is not going to make headlines. “Babar Azam is a young captain and he needs to change the team environment. The think-tank, however, doesn’t seem to be interested in doing so. Babar Azam is not going to make headlines just by scoring 150. It needs to come in a winning cause for Pakistan,” Raja said. “The current team environment is such that the team are expected to play safe and within themselves. There is no scope for experimentation. Under such circumstances, how can players improve their skill levels? Unless you take a chance, how can you become a big team? Until your skills are challenged, you cannot become a great player. This environment needs to change,” he added.

Raja pointed out the fear of losing in the mentality of Pakistan players and urged the Pakistan captain to be proactive in his approach. “We saw a trailer in Zimbabwe. It was an ideal series to try out youngsters but the same players were given chances. This is what Babar Azam needs to change. Pakistan have many big challenges coming up. Babar Azam’s career is on the rise so he can do many good things for Pakistan cricket. The captain has a major role to play in building team environment and utilizing the talent of players. As of now, Pakistan players are scared of making mistakes for the fear of losing. Hence they are always on the defensive. This is why Pakistan have been playing mediocre cricket,” Raja said.