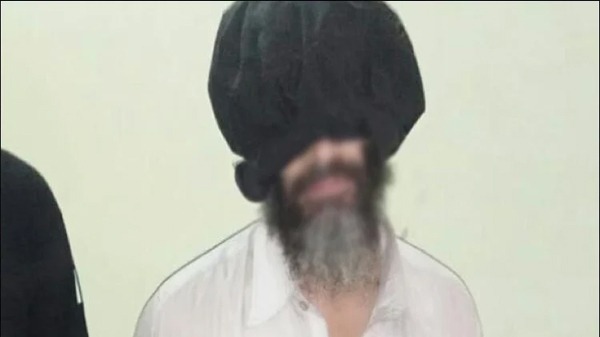 According to the CTD, the Malakand Region Anti-Terrorism Department arrested Hussain alias Uzbek, a resident terrorist commander in Buner District, during an intelligence-based operation, and recovered a 30-bore pistol, two magazines and 10 rounds of ammunition from his possession and a grenade was also recovered.

The arrested terrorist was wanted by CTD police and local police in Buner district in various terrorism cases, with a bounty of Rs. 3 million on his head.

The terrorist had kidnapped and martyred Constable Fazal Bari, a police officer, in 2016, while in 2020, along with other terrorists, he opened fire on Army and Elite Force personnel during the operation, in which two officers were martyred.

The wanted terrorist had planted a bomb at the site of the Spin Mosque Balo Khan Dara in 2010 for sabotage.