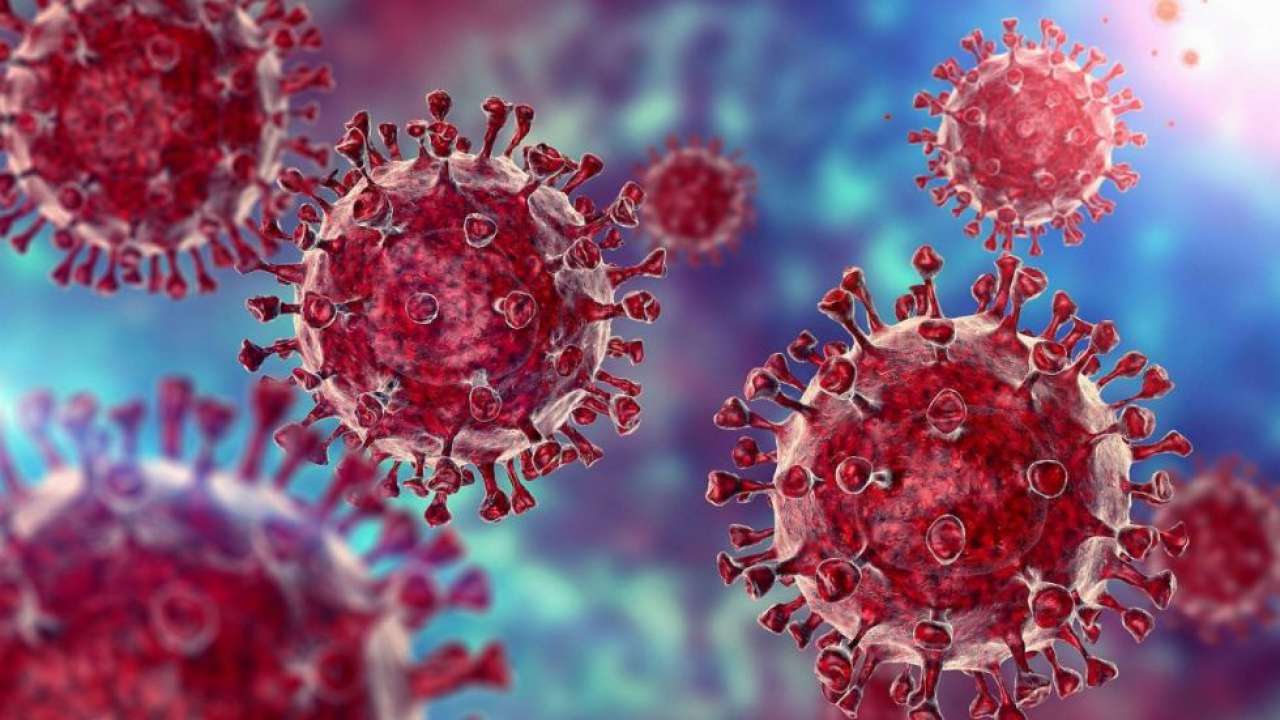 FAISALABAD: Eidul Adha is approaching and fears of a Delta virus outbreak are on the rise. Following the increase in the number of suspected patients of Corona, the district administration has suggested smart lockdowns in different areas.

According to the details, the NCOC has clarified that there is a danger of the spread of the fourth wave of Corona across the country in which a new type of Delta virus could spread and cases of delta virus have come to light in citizens of several districts of Pakistan and the number of suspected corona virus patients in Faisalabad has been steadily rising over the past week. And on the eve of Eid al-Adha, the process is likely to intensify. In such a situation, the district administration has started discussions on the implementation of smart lockdown in different areas.

In this regard, Faisalabad Deputy Commissioner Muhammad Ali said that the situation of Corona in Faisalabad is much better at the moment but caution is very important.

“If the Delta virus spreads, the situation could get worse,” he said.

District health officials say the total number of deaths from Corona across the district so far is 1,146 Yesterday, 69 suspected patients of Corona performed tests.

The number of patients undergoing treatment in government hospitals has risen to 49, of who two are said to be in critical condition.

Similarly, as many as 22462 more people and Healthcare Worker administered the corona vaccine at designated 35 vaccination centers and mobile camps yesterday and till now 690603 people have been vaccinated.

Deputy Commissioner Muhammad Ali informed that 22188 general public and 274 health workers administered vaccine yesterday in which 17258 public had first and 4930 had second while 116 and 158 health workers had vaccinated first and second doze respectively.

The Deputy Commissioner said that the administration of industrial units have been directed to provide certification of 100% vaccinated staff within one day.

He cleared that health teams would check the staff whether they were vaccinated or not and for non compliance of an order the strict action would be taken under law.