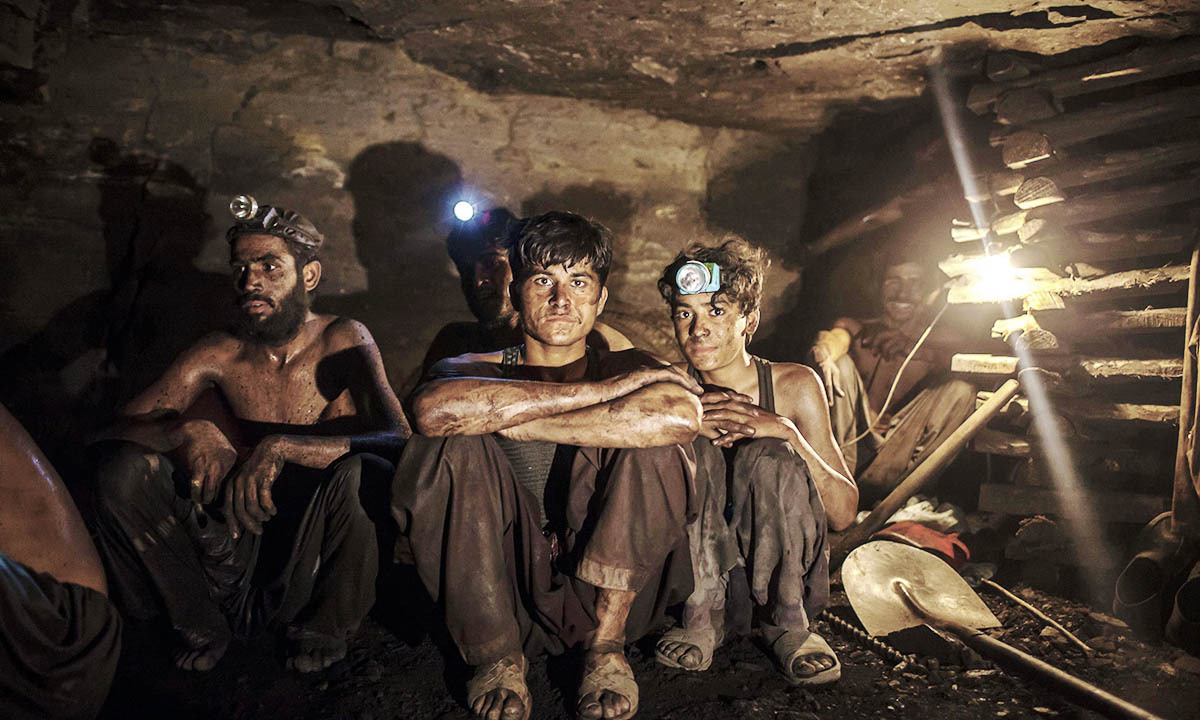 MITHI: Another coal miner lost his life in Thar A worker of a Chinese company CNNC was killed on Tuesday after he was reportedly electrocuted while performing his duties in Block-one in Thar Coalfields near Islamkot.

Abdul Rashid Solang from Kandhkot district. who was employed by the private company where he was killed in an accident while repairing an electric motor.

The officials of the mining company despite the repeated failure could not be contacted for the version of the second incident in a week. A few days back at the same site another worker lost his life when he had fallen from the power plant.

Here it is pertinent to mention that during a few months as many as seven workers lost their lives in different incidents due to the terrible lack of the safety measures by the contractors and officials of the mining firms in Block-2 of Thar.

The rights activists working in Thar expressed their deep grief over the incident and said that companies instead of bringing any progress had turned the coalfields into a living hell for Tharis and workers from different areas.

They asked the high-ups of the Sindh government to order the inquiry into every incident and asked the officials to ensure the safety measures for the workers.