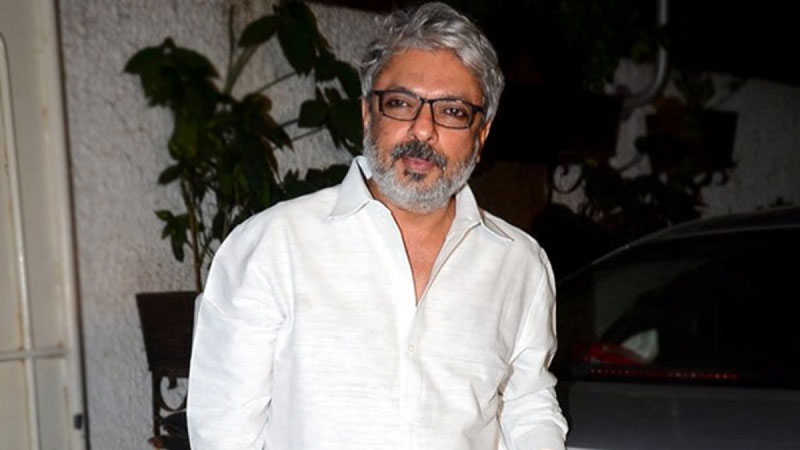 Sanjay Leela Bhansali is all set to direct the first episode of Netflix’s Heera Mandi series.

According to the initial details, it was decided that Vibhu Puri will direct all the episodes of series while Bhansali will render services of producers.

Moreover, during the casting of Heera Mandi, it was realized that Bhansali must take charge as the director of the film.

“There are seven episodes in Heera Mandi. Bhansali will now direct the first episode. The rest of the 6 episodes will be directed by Vibhu Puri while Bhansali will supervise the project,” reveals the source.
Who is Vibhu Puri?

Vibhu is one of the assistant’s of Sanjay Bhansali from the film of Saawariya, who also wrote the dialogues for Bhansali’s Guzaarish. Puri also directed the 2015 fiasco Hawaizaada.
In the Netflix series, Sonakshi Sinha and Huma Qureshi will add oomph to their talent on screen.