Why China is hobbling its tech sector 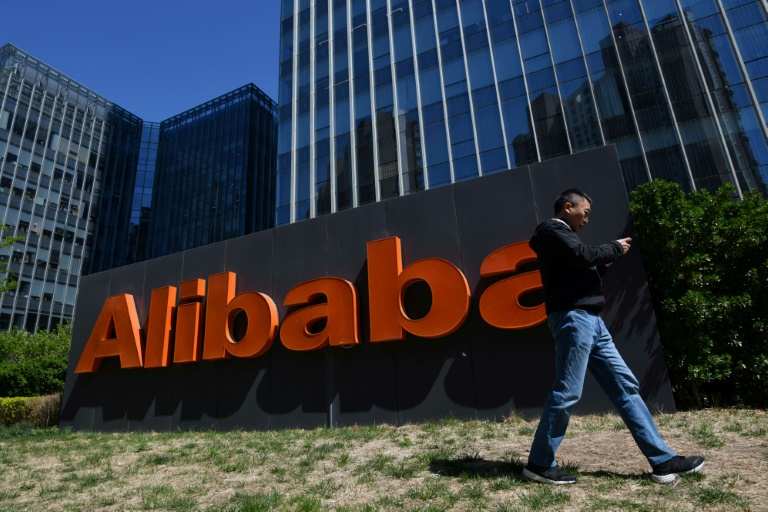 Scuttled listings and share prices hammered by official threats: Beijing has launched a withering and very public assault on some of China’s biggest tech names.

The travails of ride-hailing giant Didi Chuxing this week carried a cautionary tale for digital big hitters: what goes up, can come down… and fast. Days after a New York IPO that raised $4.4 billion, Didi’s app was banned from stores in its vast Chinese market over data collection issues, prompting shares to tank and lawsuits from furious investors. Similar cybersecurity investigations were announced on platforms of two more US-listed Chinese firms a day later. Motivated by monopoly and data fears or national pride and the control reflexes of the all-powerful Chinese Communist Party, Beijing is wounding its own firms. Here are a few reasons why.

At face value, the aim is to tidy up a once-freewheeling space where companies holding big amounts of sensitive user data blossomed in an enormous domestic market with little regulation. More recently, Beijing has beefed up its network security regime while expressing concern over excessive data collection, ostensibly to protect users from abuse — mirroring US worries over popular Chinese apps. But analysts say deeper forces are also at play. “There’s nothing the party likes less than things getting out from under their control,” said Kendra Schaefer of consultancy Trivium China, referring to the ruling Communist Party. The aim appears to be establishing a control mechanism, and one potential outcome is a cybersecurity review that could allow authorities to put the brakes on IPOs. While Beijing has encouraged firms to go global, a rush of tech firms listing abroad likely caught regulators’ eye. “These IPOs are happening without sufficient regulatory clearance,” Schaefer told AFP. “At least in the view of Chinese regulators.”

As China’s tech giants gain troves of personal data on every aspect of life — from transport habits to payments — there is growing unease in President Xi Jinping’s government over who controls it. The concern partly stems from whether key data could leak beyond the country’s borders. In an unusual move, China’s internet watchdog cited national security for its recent probe on Didi, eventually deeming its collection of personal data a violation of regulations. The company’s shares tanked 24 percent Tuesday, after an IPO initially met with fanfare. Now US shareholders are suing Didi for failing to disclose ongoing talks with Chinese regulators. The screws have been tightening across China’s tech architecture, with over 100 apps in May ordered to rectify problems with data collection, including prominent names like ByteDance’s Douyin. Last year, Alibaba’s financial arm Ant Group had its $34 billion IPO sunk, preceding an anti-monopoly probe into the tech behemoth. “Before this, we saw government intervention in the Ant Group listing… it’s very difficult to say why the timing is as such, but they are all data-related,” said Hong Hao of financial services firm Bocom International.

Authorities have since expanded their antitrust crackdown beyond Alibaba, with top policymakers vowing to curb monopolies and “prevent the disorderly expansion of capital”. Companies including tech giant Tencent have been penalised over business deals that allegedly violated anti-monopoly regulations, while Alibaba in April received a record $2.78 billion fine. The e-commerce firm had come under fire for forcing the practice of “choosing one of two” — compelling merchants to work only with one platform and not its rivals. While such infractions had long been a feature of the industry, companies have since pledged to abide by anti-monopoly guidelines, including not to behave unfairly.

The damage is more than cosmetic. “Chinese internet companies will officially bid farewell to their stage of barbaric growth,” said former entrepreneur and Zhejiang University expert Fang Xingdong. In a commentary he said establishing a “sense of compliance” will become an important strategy for such firms going forward. For now, Beijing has pledged to step up supervision of Chinese firms listed abroad and strengthen management of cross-border data flows. It did not provide details but in an early indication of action to come, Bloomberg News reported that regulators were planning to revise foreign listing rules to close a loophole used by tech giants to attract foreign capital. The changes would allow authorities to block a Chinese company listing overseas, even if the unit selling shares is incorporated abroad.

Chinese companies could play safe by listing closer to home in the near term, given that the regulatory space is “extremely volatile and uncertain”, said Schaefer of Trivium. But this trend may not persist in the future, she said. This week, US-listed electric vehicle company XPeng started trading in Hong Kong. Companies including bike-sharing platform Hello Inc and audio service Ximalaya appear to have put US listing plans on hold, Bloomberg reported — but others like convenience store Bianlifeng are pushing ahead. Hong of Bocom International believes a Hong Kong listing could hedge against regulatory pressures from Beijing and Washington. “Last year was a big year for many of these US-listed Chinese companies coming back to Hong Kong, and this year I think the process is actually accelerating,” he said.