Winners and losers from minimum tax on multinationals 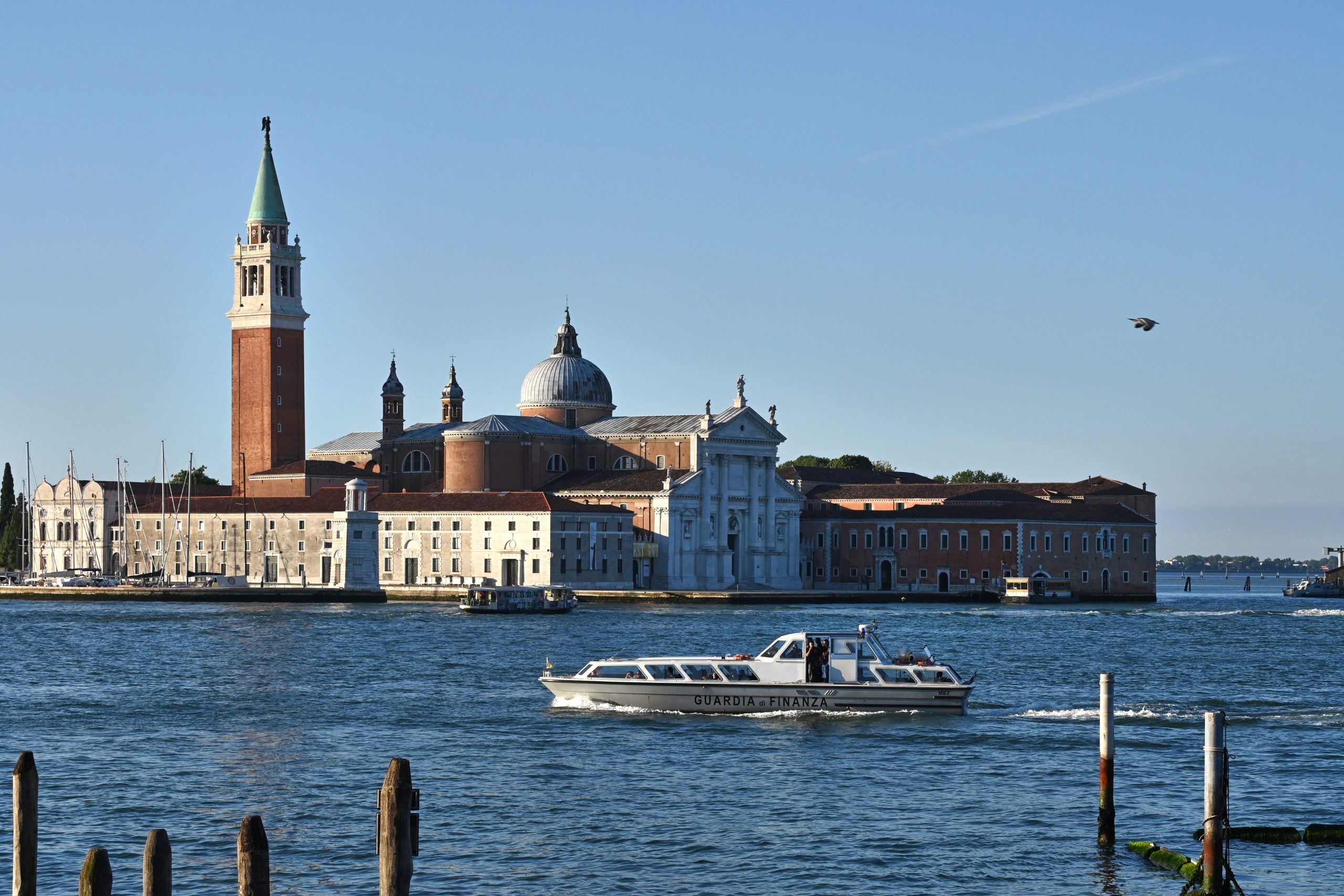 G20 finance ministers meeting in Italy will discuss a reform of taxation on multinational firms that is meant to stop nations from using ultra-low tax rates to attract businesses.

The United States, Germany, France, etc… the world’s biggest countries are where multinationals do most of their business but are less and less likely to have their tax homes. These countries stand to benefit from a measure that would redistribute part of the corporate taxes raised to nations where multinationals actually make their profits. The imposition of a minimum rate of 15 percent (with fewer possibilities to lower it) would also increase the amount of tax money to be distributed. According to the OECD, which led negotiations that produced a draft tax reform agreement among 131 nations, setting a minimum effective tax rate of 15 percent would generate an extra $150 billion in revenue per year. Many nations have rates higher than 15 percent on paper, but with so many exemptions that companies end paying much less. Most of these exemptions would be closed, so companies would end up having to pay at least 15 percent.

The CAE, a body charged with providing economic analysis for the French government, has calculated that Paris would likely get an extra six billion euros in tax revenue per year. Germany would likely receive 8.3 billion euros and the United States nearly 15 billion. China would also likely benefit as it is expected to be able to continue to provide certain tax incentives to support business development. The details on what tax incentives might remain have yet to be finalised, however.

Countries that set their tax rates low in order to lure businesses, including tax havens that charge little to no tax, stand to lose the most. While Barbados and Saint Vincent and the Grenadines have balked at the deal, other tax havens like Panama, Bermuda and the British Virgin Islands have nonetheless signed up. “They’ve realised that they don’t have the capacity to block an international deal and calculated that it’s in their interest to be cooperative,” said Nicolas Veron, an economist at the Peterson Institute for International Economics in Washington and the Bruegel Institute in Brussels. “Countries which attracted shell companies for years will suffer from the reform and will have to find other development strategies,” forecast Farid Toubal, a specialist on the subject at Paris Dauphine University.

European countries like Ireland, which lured Apple and Google with the possibility of lowering effective tax rates to practically nothing, would see a windfall of revenue if they join the reform. But that is only if these companies stay and continue to book their profits there. Countries like the Netherlands, Luxembourg and Switzerland are in a similar boat. “Beyond the impact on public finances, it’s clear that the reform process could affect these countries’ economies and employment, particularly if multinationals relocate profits and investments as a result,” said economist Ricardo Amaro at Oxford Economics.

In 2018, around a third of the profits of US multinationals were booked in the Netherlands, Ireland and Luxembourg, although these countries only accounted for five percent of their sales, Amaro noted. But Ireland, which has invested heavily in recent years in IT infrastructure and education, and become a centre for the pharmaceutical industry, would likely keep many multinationals even if it raised rates. “Certainly the shell companies will leave, but the production base will stay as Ireland has other advantages, they speak English, it is part of the immense European market, etc,” said Paris Dauphine University’s Toubal.

Non-governmental groups that analyse tax optimisation strategies used by multinationals, like Oxfam, have criticised the OECD-brokered deal for letting rich countries keep most of the additional tax revenue. “The world’s poorest countries will recover less than three percent — despite being home to over a third of the world’s population,” Oxfam International’s executive director Gabriela Bucher said in a statement. But the draft deal that emerged at the beginning of July does contain some sweeteners for emerging nations. They will benefit from the measures that redistribute some tax revenues to countries where profits are generated. Developing countries will also be able to maintain some tax incentives to lure in manufacturing, although the details have yet to be agreed.