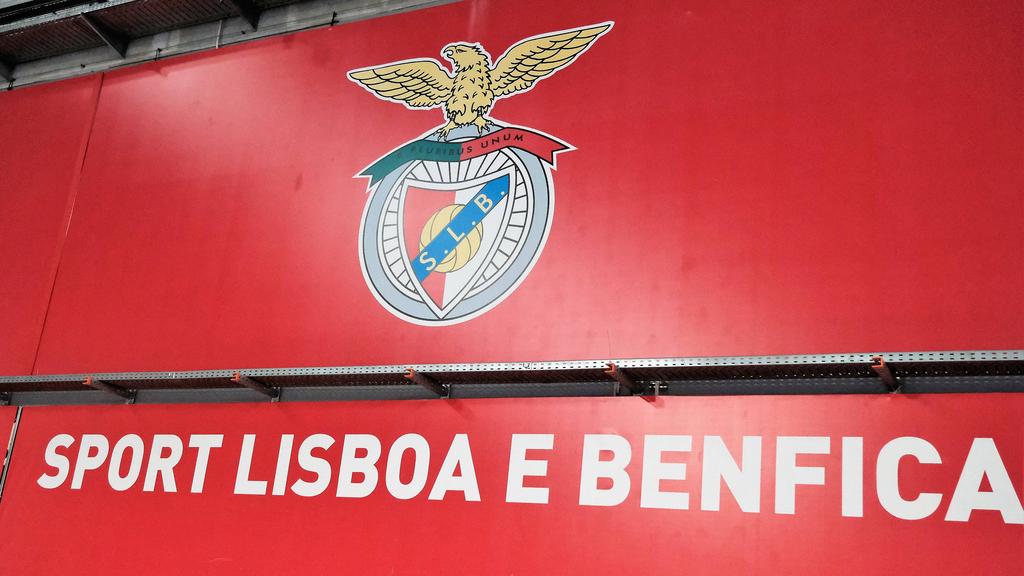 Two days after his arrest on suspicion of fraud,  Luis Filipe Vieira stepped aside as Benfica president on Friday.

“In view of the events of the last few days,” he said in a message read by his lawyer. “I am suspending my duties as president of Benfica with immediate effect.” For the time being club vice president Rui Costa will take over, Benfica said in a statement. The former Portuguese international midfielder who played for Benfica, Fiorentina and AC Milan was already the designated successor to the 72-year-old Vieira. Vieira was arrested on Wednesday and taken for questioning by an investigating judge at the Lisbon court as part of operation ‘Red Card’. The authorities carried out around 40 raids in the Lisbon and Braga regions. Portugal’s Public Prosecution Service said in a statement at the time that they were investigating “deals and financings totalling more than 100 million euros (118 million dollars), which may have resulted in heavy losses for the state and some of the companies”.

The investigation reportedly stretches back to 2014 and possible offences include “breach of trust, aggravated fraud, forgery, tax fraud and money laundering,” the statement added. A businessman who is also the largest individual shareholder in Benfica’s sports limited company, a lawyer who acted as an intermediary in player transfers of players and Vieira’s son were also arrested. Luis Filipe Vieira has been in charge of Benfica since 2003 and his presidency has been marred in recent years by legal cases. “He is convinced of his innocence,” said his lawyer, Manuel Magalhaes e Silva, on Friday.