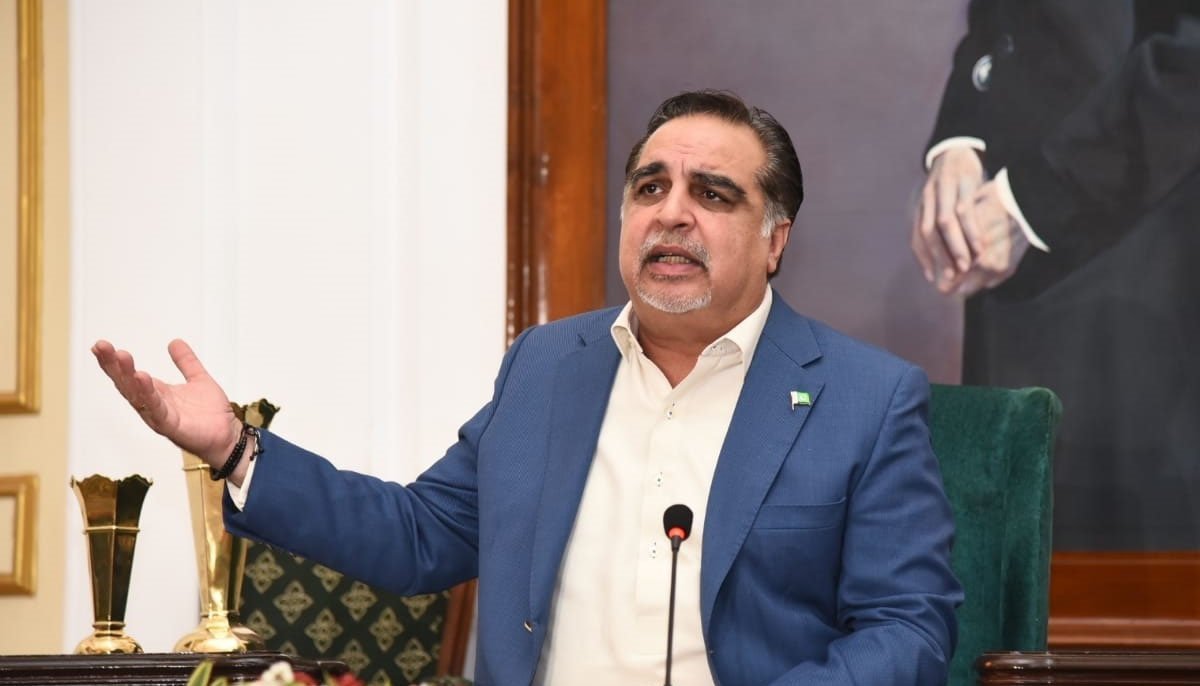 KARACHI: Expressing concerns over media reports that the provincial government has decided to appoint Murtaza Wahab as the new Karachi administrator, Sindh Governor Imran Ismail on Thursday said that he was not suitable for the office.

The Sindh governor said,” “I do not think he is fit for office,” and added that he would write a letter to the Sindh chief minister tomorrow and would convey his concerns over the matter.

The Sindh governor said that Murtaza Wahab is a political personality, adding that does not have any relevant experience in administration. Responding to a question, Imran Ismail said that it was decided in the Karachi package that the city administrator will be appointed in consultation with all the state holders.

He maintained that it was decided that the position for the Karachi administrator must be an experienced person and would be given powers.

Earlier today, the Sindh government had decided to appoint Advisor to Chief Minister Sindh on Law and Environment, Murtaza Wahab, as the new Karachi administrator.

According to sources, the PPP leader and Sindh government spokesperson Wahab would be named the new administrator of Karachi on the directives of PPP Chairman Bilawal Bhutto. The notification of his appointment would be issued next week, sources had said.