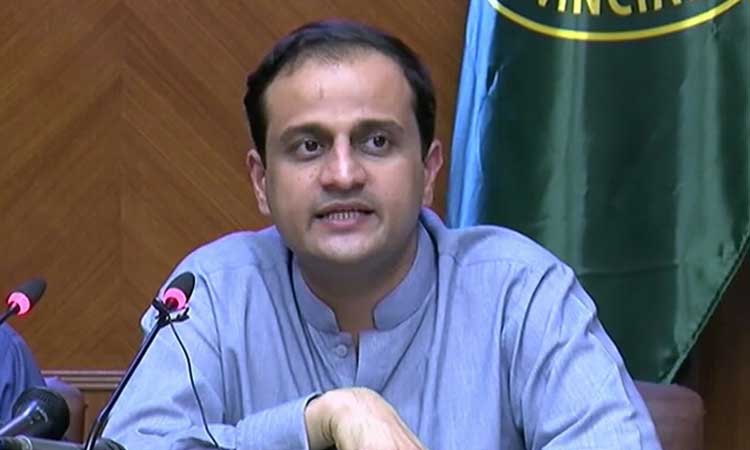 Chief Secretary Sindh Government has prepared the summary for the appointment of Murtaza Wahab as administrator Karachi.

Sources privy to the developments told this correspondent that on the instructions of the chief minister Murad Ali Shah, Chief Secretary has finalised the summary to appoint Murtaza Wahab as Administrator Karachi. Murtaza Wahab is presently the Spokesman of Sindh Government.

The sources maintained that since the Chief Minister Syed Murad Ali Shah is on a visit to US, he is likely to give approval on the said summary from US.

“This decision of appointing Murtaza Wahab has been taken as, the Federal Government was trying to place its nominated Administrator Karachi for implementation of Karachi Package,” the sources added:

Meanwhile, the Federal government was making efforts to get Mohammad Younus Dagha, a famous bureaucrat and former Finance Secretary, to place him as the Administrator of Karachi to ensure complete implementation of the package it announced last year for transformation of the country’s economic hub.

This correspondent has learnt from reliable sources that the PTI government was using the office of Governor Sindh Imran Ismail to achieve this objective of getting its “Man” taking charge of Administrator Karachi.

The sources said that the federal government does not trust the Sindh government of PPP, hence, is not desirous to release funds to it to execute Karachi package which is aimed at addressing the chronic municipal and infrastructure issues of the provincial capital.

The term of the elected local government representatives in the Sindh province, including Karachi’s Mayor Wasim Akhtar, expired on Aug 29. They left the offices after completing their four-year constitutional terms. The provincial government then appointed Laeq Ahmad as Karachi’s administrator . However the federal government wants appointment of Younus Dagha in his place to pace up implementation of Karachi package.

Younus Dagha possesses a strong portfolio of civil services since 1985 in various fields including energy, finance, commerce and public administration. From being an administrator at various tiers in the provinces of Sindh and Khyber Pakhtunkhwa to project director in mega projects, Dagha carries a vast experience.