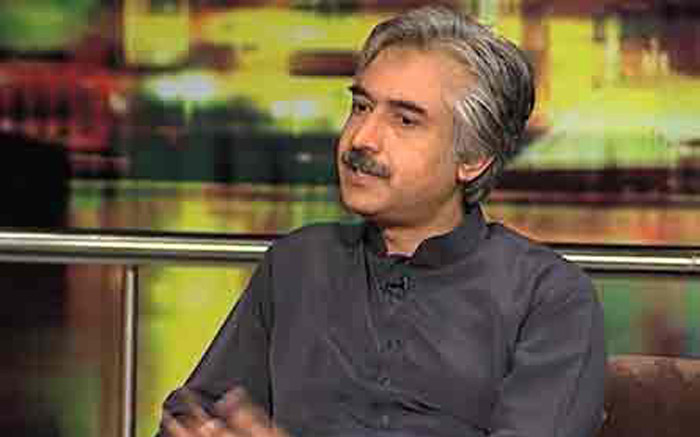 LAHORE: Provincial Minister for Industries and Commerce Mian Aslam Iqbal held a meeting with exporters of halal meat, vegetable and fruit, and listened to their problems at the Chief Minister Office here on Wednesday.

During the meeting arranged by Punjab Board of Investment and Trade (PBIT), the exporter called for putting in order an effective checking system for their consignments, complaining that time and again opening up of meat containers at various security checkpoints badly affects the meat quality.

They also demanded the government to remove disparity in turnover tax on poultry and cattle feeds; establish a dry port in Sargodha; start 24/7 Helpline service by Customs Department; and provide cold storage and chillers facility at airports.

On the occasion, Provincial Minister for Industries and Commerce Mian Aslam Iqbal assured the exporters of resolving their genuine problems on priority, and in this regard a set of recommendations in the light of their suggestions/proposals, would be forwarded to the Prime Minister Office as well.

He remarked that since exporters earn billions of dollars foreign exchange for the country, it is definitely the responsibility of the government to resolve the problems being faced by them, asserting that all the respective departments would leave no stone unturned to rectify their issues.

Later, talking to the media, the Provincial Minister said that despite Pakistan being an agricultural country, it unfortunately had to import 90 percent of its food needs.

To a question, he argued that any hike in prices in the global market also affect the imported food prices in Pakistan, and it was very unfortunate that past successive governments had never devised any strategy or policy so that all those imported food commodities could be cultivated locally, however, the PTI government had made long-term planning in this connection.

About sugar price, Mian Aslam Iqbal disclosed that the Prime Minister had directed the ministry concerned to determine sugar price and the matter would soon be sorted out. He mentioned that sugar had been sold at Rs 125 per kg during past governments despite the fact the N-League and PPP rulers had their own sugar mills, adding that these rulers also subjected the sugarcane growers to sheer exploitation.

While the PTI government gave an end to loot and plunder of the past rulers by ensuring payment of outstanding dues of sugarcane growers through banks within 15 days, he maintained.

To another query, the Provincial Minister said the Punjab government had been giving Rs 80 billion subsidy on wheat flour every year and now a targeted subsidy programme was being devised under which impoverished people would be issued cards on the pattern of Sehat Insaf Card, enabling them to buy their daily use items on discounted rates.