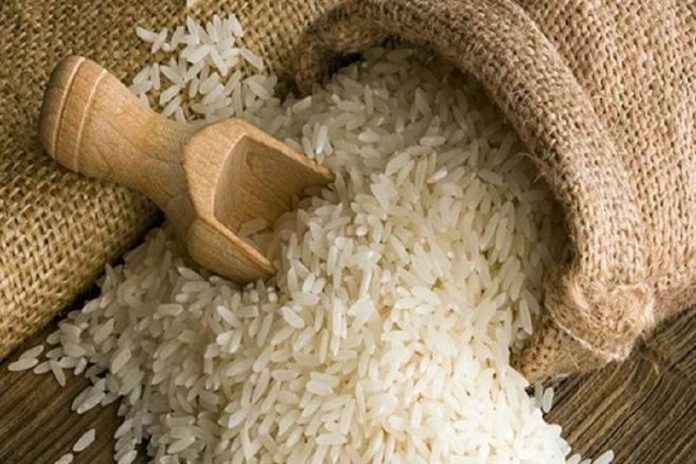 The initiative would help further increase the exports of rice, specially would enable Pakistani rice exporters to penetrate in Chinese markets. In this regard, authorities of both sides including Department of Plant Protection and relevant Chines authorities organized several meetings and video conferences to materialize the existing scope of local rice exports to China, said an official in the Ministry of National Food Security and Research. Talking to APP here on Wednesday, he said that prior to approval of new companies, as may as 46 companies were exporting rice to China, adding that after the approval of 7 new companies, the number of total companies would reach to 53.

In order to enhance local rice exports for Chines markets, he said that Department of Plant Protection was continuously negotiating with concern Chines authorities and conducting survey and video inspections of different rice exporting units. He further informed that after meeting all required standards and maintaining quality protocols, 7 local companies were allowed. He said that Russia had also lifted ban on the import of rice from Pakistan that would help in significant increase of local rice exports to Russian markets as well as penetrating in other high end markets.

The Department of Plant Protection and Plant Quarantine Division, Ministry of Commerce in close coordination with Trade Minister of Embassy of Pakistan in Moscow, played vital role for the resumption of local rice exports to Russian markets, he added. Initially, four local companies were allowed to export rice to Russia, however, a delegation was scheduled to visit Moscow to explore more opportunities for the companies for enhancing rice exports to Russia, he added. The resumption of rice exports to Russian markets would help in fetching additional $200 to $ 300 million each year, which would benefit the local growers.