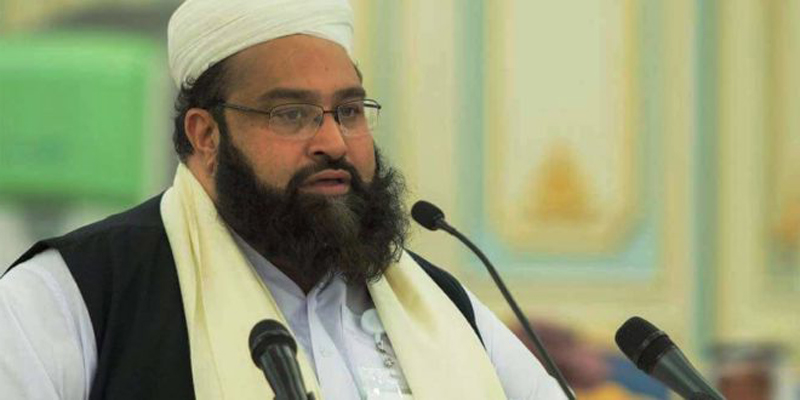 Special Representative to the Prime Minister on Religious Harmony, Hafiz Muhammad Tahir Mehmood Ashrafi on Wednesday urged minorities not to be afraid of anyone as the Constitution of Islamic Republic of Pakistan guarantees equal rights to all.

Addressing the National Conference for Women organized by Interfaith Harmony Council, he said people of all religions played their role in the creation of Pakistan and most of Muslims were duty bound to take care of minorities.

Islam did not allow forced conversions and teaches us to respect faiths and sacred personalities of all religions.

Not a single incident of blasphemy occurred in the country during the last eight months, he said adding, the government would never allow use of blasphemy law for personal gains.

He said Islam was the first religion to provide unprecedented rights to women. Islam stresses protecting the rights of wives, daughters and the Holy Quran provided inheritance rights to the daughters. Islam allows women to do business.

“We should promote interfaith harmony by arranging frequent get together of the believers of all religions,” he said.

Lauding the goodwill gestures of Palestinian Christians during Israeli attacks, he said the Christians opened the gates of churches for Muslims and allowed them to offer prayers and break their fasts there during Raman ul Mubarak.

Commenting on Afghan’s situation, he said, Pakistan wanted peace and tranquility in Afghanistan and would never allow use of its land against any country.