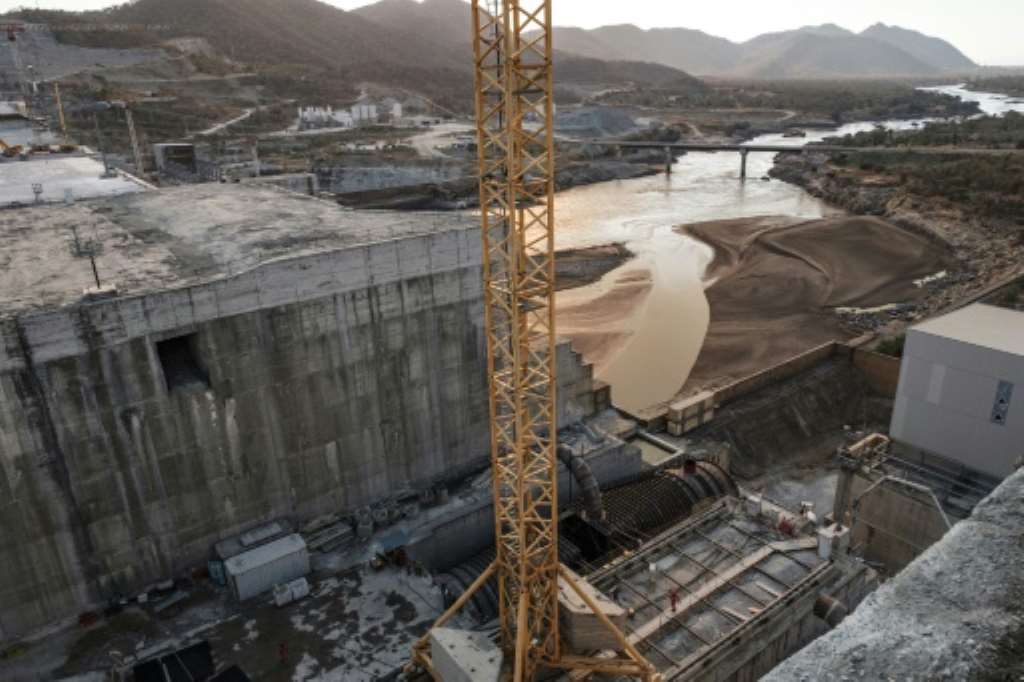 Tunisia has submitted a draft resolution to the UN Security Council calling on Ethiopia to cease filling the reservoir of its controversial mega-dam on the Nile River, diplomatic sources said Tuesday.

The huge dam, set to be Africa’s largest hydroelectric project when completed, has sparked an almost decade-long diplomatic stand-off between Addis Ababa and downstream nations Egypt and Sudan. Ethiopia says the project is essential to its development, but Cairo and Khartoum fear it could restrict their citizens’ water access. Both governments have been urging Addis Ababa to ink a binding deal over the filling and the dam’s operations, and calling on the UN Security Council to take up the matter.

The draft resolution, obtained by AFP, calls on “Egypt, Ethiopia, and the Sudan to resume negotiations at the joint invitation of the Chairperson of the African Union and the Secretary-General of the United Nations to finalize, within a period of six months, the text of a binding agreement on the filling and operation of the GERD.” GERD is an acronym for the dam. The resolution adds the agreement should “ensure Ethiopia’s ability to generate hydropower from the GERD while preventing the inflicting of significant harm on the water security of downstream states.” It urges the “three countries to refrain from making any statements, or taking any action that may jeopardize the negotiation process, and urges Ethiopia to refrain from continuing to unilaterally fill the GERD reservoir.”

Egypt said Monday night it had been notified by Addis Ababa that the second phase of filling had begun at the Grand Ethiopian Renaissance Dam (GERD) on the upper Blue Nile. Sudan said Tuesday it had received the same notice. Addis Ababa had previously announced it would proceed to the second stage of filling in July, with or without a deal. As the move threatened to aggravate tensions, Tunisia — a non-permanent member of the Security Council — requested an emergency meeting set for Thursday on the dam on behalf of Egypt and Sudan.

No date has been set for a vote on the draft resolution and diplomatic sources have said it is unlikely it will be put to a vote as early as Thursday’s meeting.