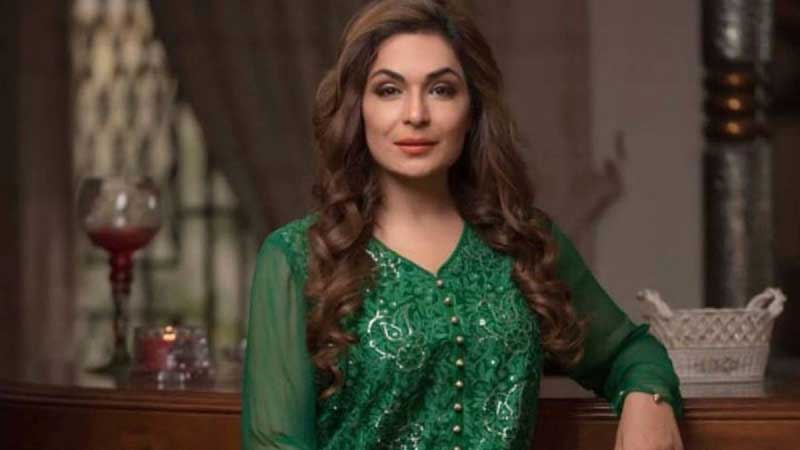 Actor Meera Jee’s social media accounts have been hacked, a local news channel reported. According to reports, Meera’s Facebook, Instagram, and Twitter accounts are no longer in her control and the actor has moved to lodge a complaint with the Cyber Crime Wing of the Federal Investigation Agency. She has accused her former manager of hacking into her social media accounts, lamenting her inability to connect with her thousands of social media followers, 164k of which follow her on Instagram. FIA’s Cyber Crime Wing has reportedly already launched an inquiry into the complaint, demanding proof from the actor. Interestingly, Meera’s verified Instagram account now reads ‘fan page’ and has been posting regularly in the last few days.