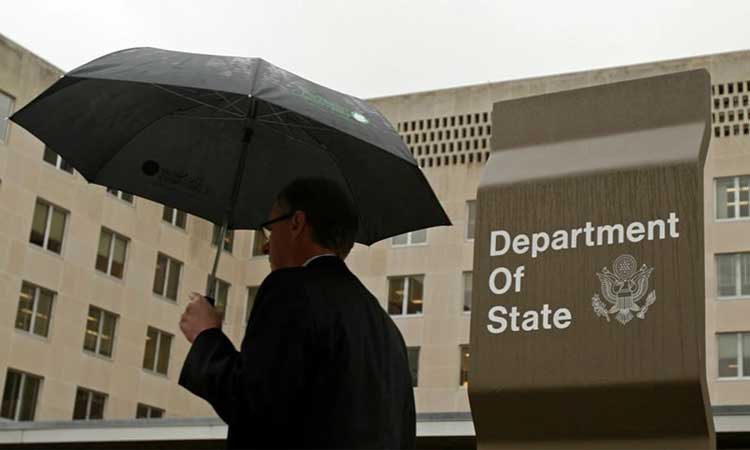 The Foreign Office in a statement said that Pakistan does not support any non-state armed group nor any entity recruiting or using child soldiers and that the country’s in fighting non-state armed groups including terrorist entities are well recognised. The inclusion of Pakistan in the Child Soldiers Prevention Act (CSPA) list represents either a factual error or misunderstanding. No state institution was consulted by the US prior to the publication of the report. Nor were any details provided, it added.

The designation is included in the US State Department’s annual Trafficking in Persons (TIP) report.

Pakistan, the Foreign Office said, was committed to fighting people trafficking at both the national and international level. It said the country had taken a range of legislative and administrative steps in this regard over the last year. These include the approval of rules under the domestic Trafficking in Persons and Smuggling of Migrants Acts, National Action Plan 2021-25 prepared jointly by the Federal Investigation Agency (FIA) and the UN Office on Drugs and Crime (UNODC); and enhancement of capacity building and inter-agency cooperation of law enforcement agencies involved in anti-human smuggling.

The Foreign Office said that Pakistan has been voluntarily been submitting information to the TIP report since 2007 and has actively worked on implementing its practical recommendations. Islamabad calls upon the US review its decision, the Foreign Office said, adding that Pakistan also expects the sharing of credible information on cases involving trafficking in persons as well as on allegations of providing support to armed groups using child soldiers. Pakistan’s views and perspective on the subject have been conveyed to Washington. The country will remain engaged with the US through bilateral channels for constructive dialogue on all issues of mutual interest.

Being blacklisted in this way could lead to strict sanctions on military assistance and listed countries could be barred from participating in peacekeeping programmes.