* Wants to cooperate with Azerbaijan, particularly on defence and trade 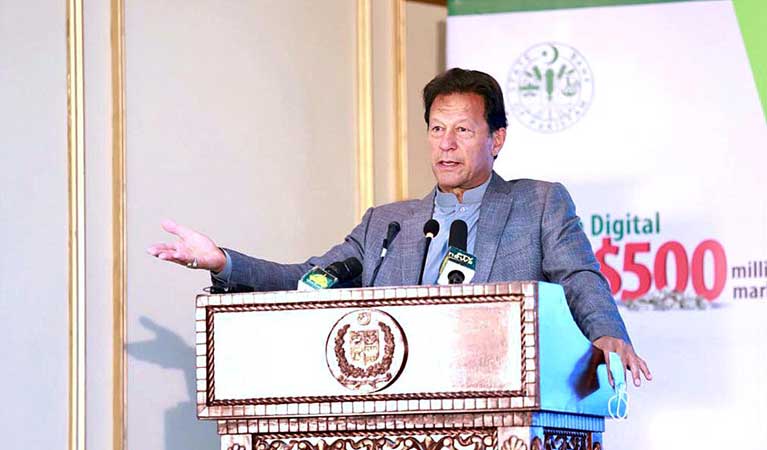 Chairing a weekly meeting of the National Coordination Committee for Housing, Construction, and Development on Friday, the PM directed the concerned authorities to seek the opinion of experts from the private sector to effectively plan these projects.

Khan also emphasised the need to formulate alternative plans to achieve maximum economic benefits from the projects while instructing that these projects be completed within the stipulated timeline.

The prime minister was briefed that the Rawalpindi Lai Business District project incorporates construction of Expressway on both sides of the Nullah Lai and will be run on Public-Private Partnership model for which the government will provide land.

These projects are related to agriculture, industry, road infrastructure, environment protection, drinking water and sewerage. Earlier last week, Interior Minister Sheikh Rashid Ahmed said that the Punjab government had allocated Rs55 billion for ‘Nullah Lai’ project in 2021-22 financial year budget and the construction work of the project would be kicked off this year.

Rashid said that the 18-km long Nullah Lai Expressway project would start from ‘Ammar Chowk’ and culminate at ‘Pindora’ and on both sides of the Expressway, high-rise commercial buildings would be constructed. He said that this project would be completed under public-private partnership and would be started this year after completing the tendering process.

Rashid said that Nullah Lai Expressway would be a game changer for the city and would help ease traffic congestion in the town. It would also help control flash flooding during heavy rainfall.

Elsewhere, PM Khan also said that Pakistan highly values its close brotherly ties with Azerbaijan and hopes that these relations would be further strengthened, including through regular high-level exchanges.

The premier said this while talking to the outgoing Ambassador of Azerbaijan Ali Alizada who had paid a farewell call to him on Friday.

The PM congratulated Ambassador Alizada on successful completion of his assignment in Pakistan and appreciated his contributions to the deepening and broadening of Pakistan-Azerbaijan relations.

Khan underscored the need to exchange political, cultural, and economic delegations at high levels in order to further solidify bilateral cooperation. He congratulated the ambassador on liberation of territories from occupation of Armenia.

The Azeri ambassador thanked the prime minister for Pakistan’s steadfast support on the Nagorno-Karabakh issue and the recent liberation of occupied territories. 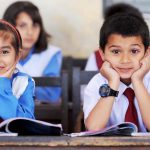