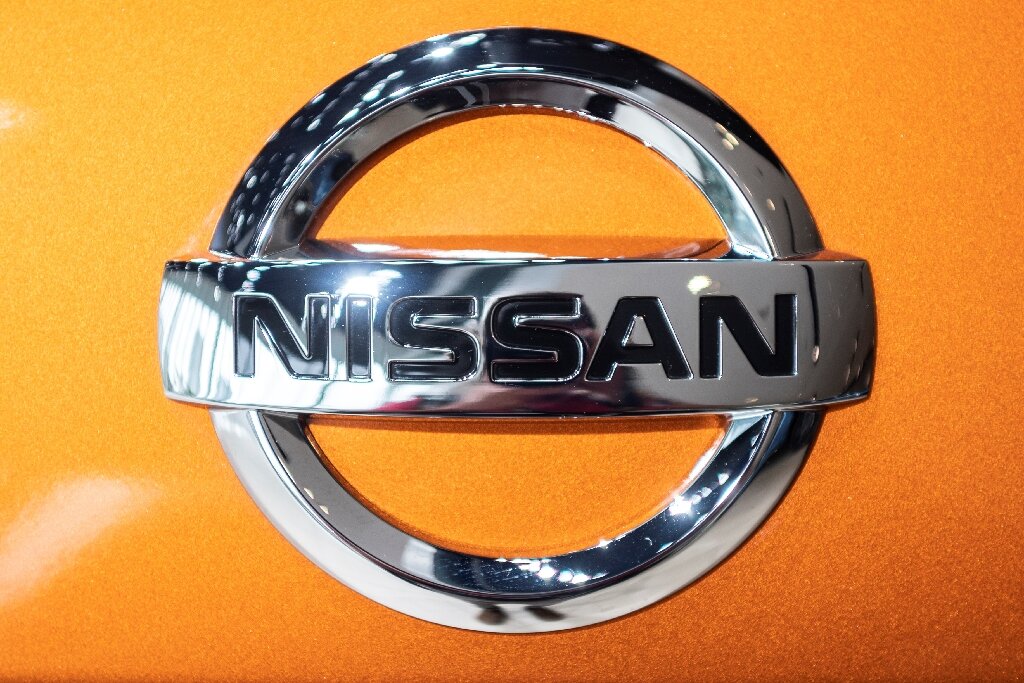 Japanese auto giant Nissan on Thursday announced plans to build the UK’s first car-battery “gigafactory”, where it will build a new electric vehicle.

Prime Minister Boris Johnson hailed the post-Brexit investment totalling £1.0 billion ($1.4 billion, 1.2 billion euros), which is set to create 6,200 jobs, as “a major vote of confidence in the UK”. Nissan’s Chinese battery supplier Envision AESC will invest £450 million to build the battery plant that will be run on renewable energy and power up to 100,000 Nissan electric vehicles per year. The facility will be built next to Nissan’s largest European factory in Sunderland.

Nissan is to spend up to £423 million on an all-electric vehicle, while Sunderland City Council will help to bring the total amount of investment up to £1.0 billion. “This is a landmark day for Nissan, our partners, the UK and the automotive industry as a whole,” Nissan’s Chief Operating Officer Ashwani Gupta said at the unveiling of the EV36Zero project in Sunderland. Nissan, which had warned that a no-deal Brexit would threaten its 35-year-old Sunderland factory, said the new investment represents 6,200 jobs at the Japanese group and its UK suppliers. There will be 900 new Nissan jobs and 750 new Envision AESC jobs.