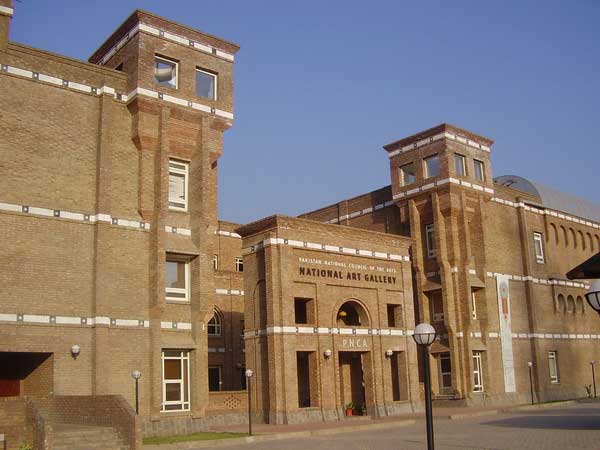 The Pakistan National Council of the Arts (PNCA) will start a new series titled “Melody Makers” for paying tribute to the great music composers of Pakistan film industry.

In the series new and popular singers would present their classic songs while special guests would highlight the life and musical contributions of the renowned musicians like Khawaja Khursheed Anwar and Master Inayat Hussain.

Director General PNCA Dr Fouzia Saeed told APP that the participants had confirmed their registration for recording this program.

She added that Standard Operating Procedures would be strictly observed while recording such program including fifty percent seating arrangements along with mandatory vaccination certificate for participants.

She said that recording schedule of Season-1 was continued in which renowned singer Humera Channa, Taranam Naz were participating.

Khawaja Najmul Hasan and Master Kifayat Hussain will be the special guest at next recording session.