Tiger Shroff asked to spill the secret of his perfect jawline 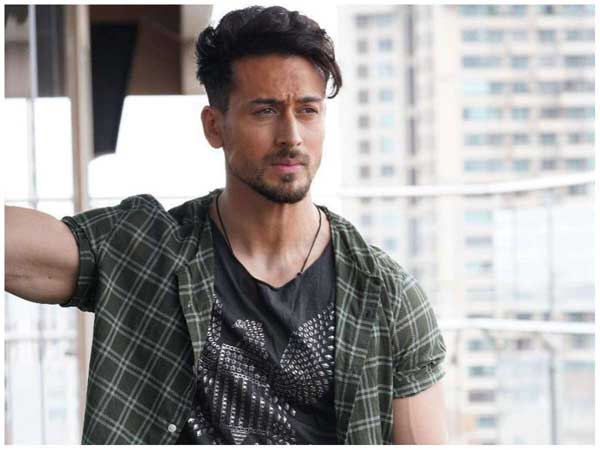 Actor Tiger Shroff conducted an Ask Me Anything (AMA) session with his fans recently on Instagram and was in his chirpiest mood while responding to the numerous questions that he received.

One user asked Tiger, “Want jawline like you give some tips,” to which the actor responded, “Chingum kha bhai”.

Many users were also interested in knowing how the ‘Baaghi’ actor was in school. “Your percentage in 12 class,” asked one fan to which Tiger responded, “puch mat.” “Aap 10th me pass ho ya fail,” asked another. “Marr marr k pass hua bhai,” responded the actor candidly. “Aapka favourite subject study me konsa hai,” was another question asked to which Tiger humorously responded as, “PT”.

Tiger also called actor Hrithik Roshan his ‘idol’ and fighting him onscreen in War was his favourite action scene of himself in a film.

On the work front, Tiger has his kitty filled with exciting projects. The 31 years old will be seen in Heropanti 2, Ganpath, Baaghi 4 and Rambo.