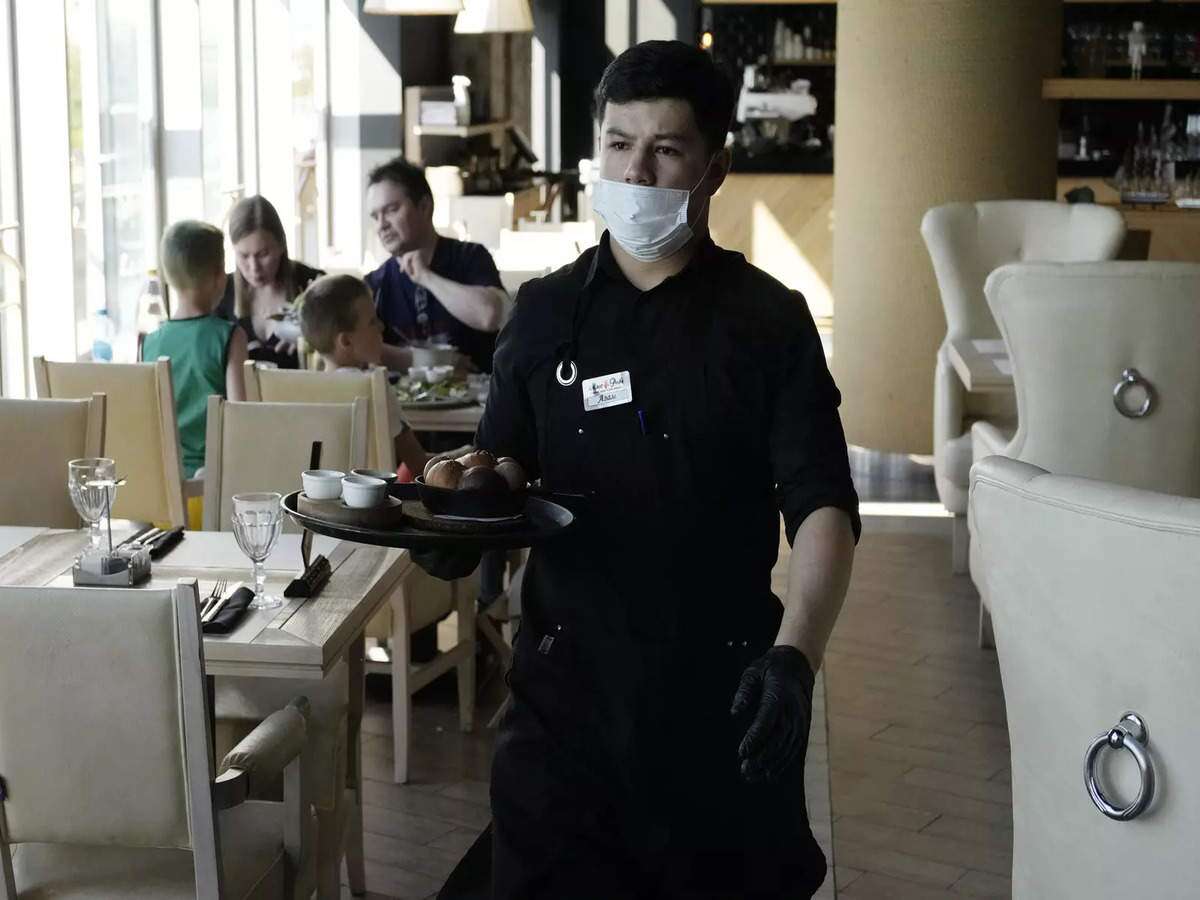 Russia on Wednesday reported 669 coronavirus deaths over the past 24 hours, a record number of fatalities for the second day in a row, according to a government tally.

The country is grappling with a spike of infections spurred by the highly infectious Delta variant and sluggish vaccination rates. One of the pandemic hotspots is the city of Saint Petersburg, which is due to host a Euro 2020 quarter-final on Friday in front of thousands of fans, many of them flying in from abroad for the match.

President Vladimir Putin was expected to address the surge during a televised phone-in session with Russians later Wednesday. Officials have been accused of underreporting fatalities, counting only cases when coronavirus was found to be the primary cause of death after autopsy. By comparison, authorities on Tuesday reported 652 coronavirus fatalities, topping a record that was set in December last year. Over the past few weeks, Saint Petersburg and the capital Moscow have seen a spike in infections, with authorities re-introducing virus restrictions and pushing their struggling vaccination drive.

Moscow Mayor Sergei Sobyanin has said that the more contagious Delta variant first identified in India accounts for 90 percent of cases in the capital. To curb the spread of infections, he ordered Moscow businesses to send home 30 percent of unvaccinated employees and restaurants to only allow inside patrons who have been inoculated or infected in the past six months. Moscow also became the first Russian city to introduce mandatory vaccinations, requiring at least 60 percent of service industry workers to be fully inoculated by mid-August. Nationwide infections grew by 21,042, bringing Russia’s caseload to more than 5.5 million, the tally showed on Wednesday. With 135,214 deaths from the virus, Russia has the highest official toll from Covid-19 in Europe.