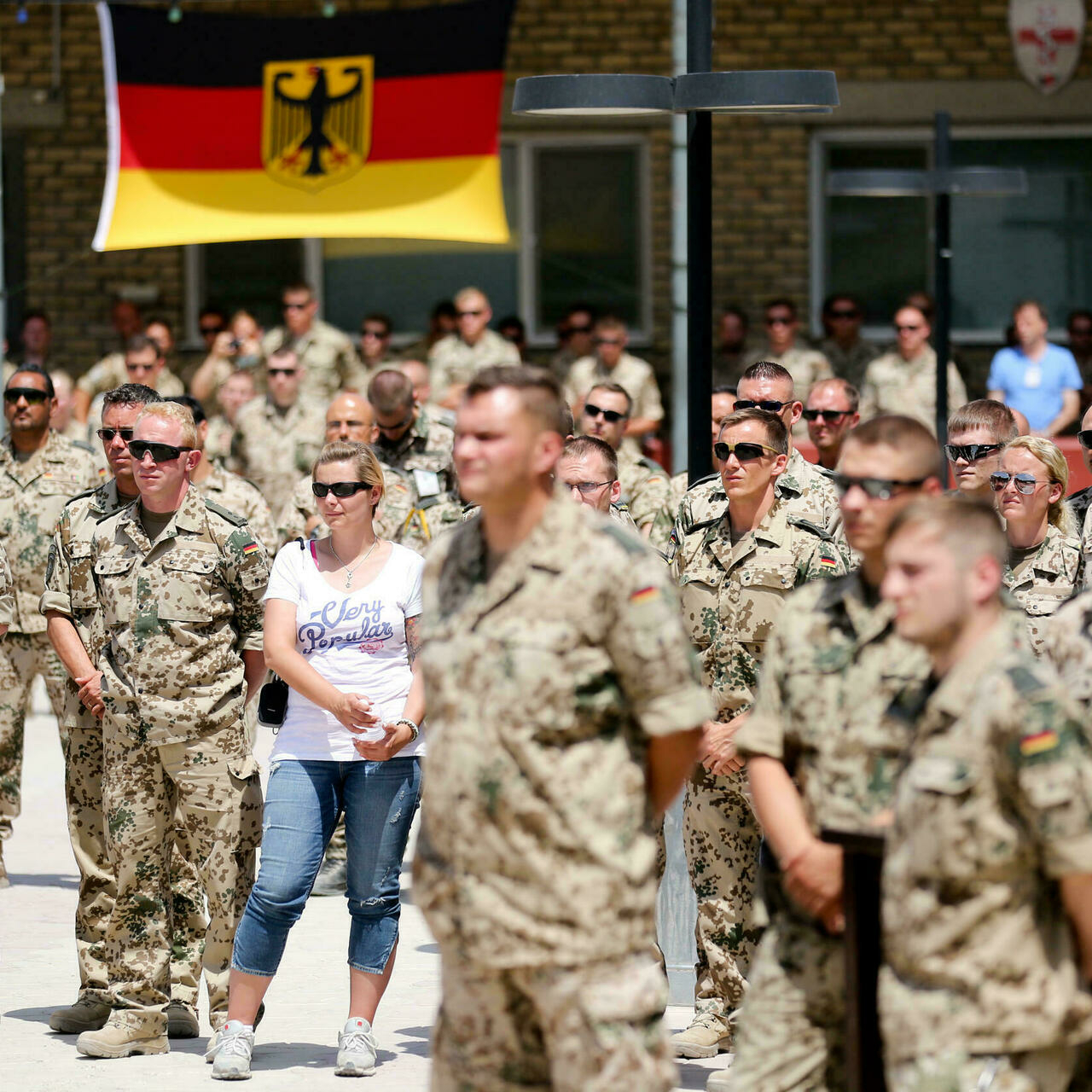 Germany has completed its troop pull-out from Afghanistan started in May, the defence ministry announced Tuesday, as the US aims to complete its withdrawal by September 11.

“After nearly 20 years of deployment, the last soldiers of our Bundeswehr have left Afghanistan this evening,” said German Defence Minister Annegret Kramp-Karrenbauer in a statement. “They are on the way back. “A historic chapter comes to an end, an intensive deployment that challenged and shaped the Bundeswehr, in which the Bundeswehr proved itself in combat,” she added. On Twitter, the minister offered her thanks to all the 150,000 men and women who had served there since 2001, saying they could be proud of their service. And she paid tribute to those killed and wounded in service there. “You will not be forgotten,” she said.

According to the army, 59 German soldiers have been killed since 2001 in the course of their service in Afghanistan. The last of the troops were airlifted out of their base at Mazar-i-Sharif in northern Afghanistan on two German A400 Ms and two US C17s. Before the pull-out began, Germany still had 1,100 soldiers operating as part of the 9,600-strong NATO training and support mission — second only to the US military presence. Germany stepped up its pull-out after US President Joe Biden announced he was pulling US troops out of the country after 20 years there. In April, German’s defence ministry had announced it planned to pull out its troops by early July.

Biden aims to have US troops out of Afghanistan by September 11, the 20th anniversary of the devastating Al-Qaeda attacks on the United States. The international intervention in Afghanistan began on October 7, less than a month after the 9/11 attacks that killed around 3,000 people in the United States. The country’s Islamic fundamentalist Taliban regime had been sheltering Osama bin Laden and his Al-Qaeda movement, which carried out the attacks. Within weeks, US-led forces had overthrown them.