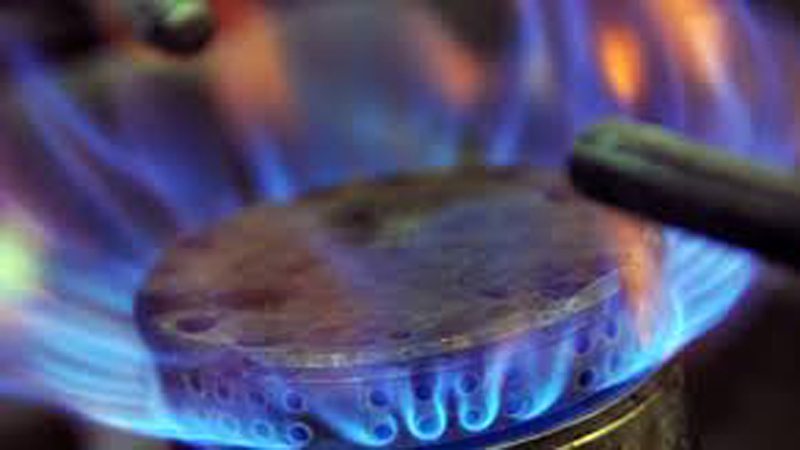 According to details, the current rate charged by the SSGC stands at Rs679.56 per mmbtu and after an increase sought by them, it would be charged at Rs789.24 per mmbtu.

The SSGC claimed that it is facing losses of Rs3.34 billion in the sale of local gas besides also incurring losses of Rs16 billion on regasified liquefied natural gas (RLNG) supply and thus needs a hike in prices to manage it.

It further emerged that SSGC has estimated the dollar exchange rate at Rs169 while presenting its calculations before the Ogra. Earlier, the Sui Northern Gas Private Limited (SNGPL) has asked for an increase in tariff by Rs857.40 per MMBTU. According to the petitions, SNGPL has pleaded in the petition, asking for estimated revenue requirement (ERR) for financial year 2021-22, sought the net increase in prescribed price of gas by Rs857.40 per MMBTU from July 1, 2021.

The SNGPL in its petition has projected an increase of Rs1415.91 per MMBTU including the previous years’ shortfall Rs66.75 per MMBTU for financial year 2021-22 in normal business. The cost of RLNG, diverted towards the domestic sector, has been claimed in the petition at Rs27.940 billion as part of the cost of gas.

The SNGPL has sought an increase in revenue requirement for financial year 2021-22 by 35.38 percent to Rs283.099 billion from 209.113 billion. In its petition, SNGPL has also mentioned that it is also facing a previous year’s shortfall of Rs254.108 billion.