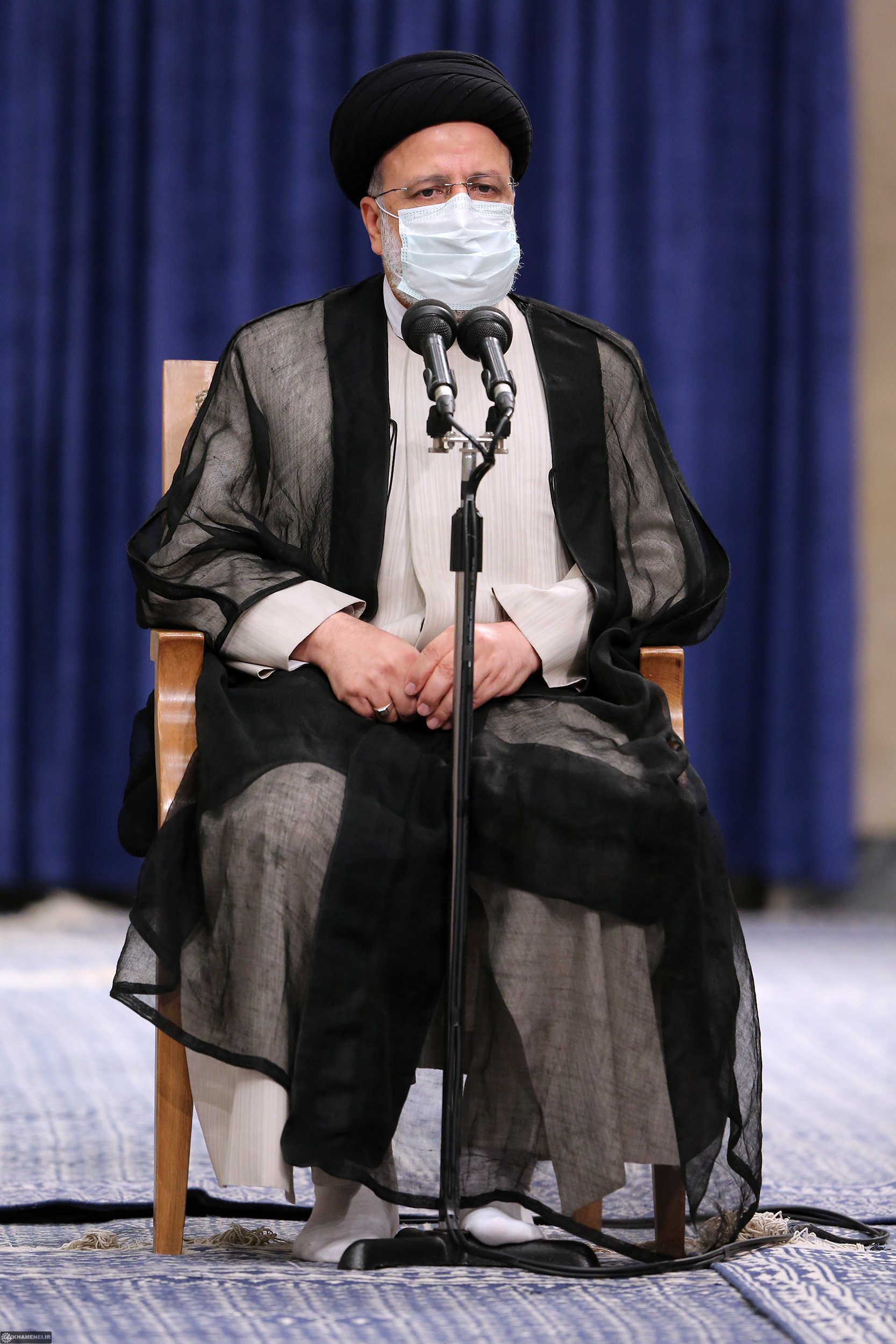 “Mr Raisi’s actions during his mandate (as head of) the judiciary… rekindled the people’s confidence in this institution,” Khamenei said in a speech to judiciary officials, according to his website. Raisi was elected in the first round with nearly 62 percent of a vote that saw record low turnout for a presidential poll of just 48.8 percent after his main opponents were disqualified. Raisi, appointed by Khamenei as judiciary chief in 2019, is to replace moderate President Hassan Rouhani — whose landmark achievement was a 2015 nuclear deal between Iran and world powers — on August 3. The ultraconservative oversaw an increase in high-profile corruption cases against senior state officials and, unusually, cases against judges. Iran’s judiciary is regularly criticised by the United Nations and Western non-governmental organisations for alleged rights abuses.

UN High Commissioner for Human Rights Michelle Bachelet said Tuesday that at least 95 people had been executed in Iran so far this year, including six women She told the Human Rights Council in Geneva that at least four child offenders in Iran faced “imminent execution”. Bachelet said Iran frequently imposes death sentences “based on forced confessions extracted through torture or after serious violations of the right to a fair trial”. Raisi is on a blacklist of Iranian officials sanctioned by Washington, for complicity of “brutal crackdown” on protests and “extrajudicial executions of thousands of political prisoners in 1988”, accusations the president-elect rejected.

The cleric, 60, a former student of Khamenei, is seen by many Iran observers as Iran’s most “compatible” president with the supreme leader since Khamenei took the role in 1989.