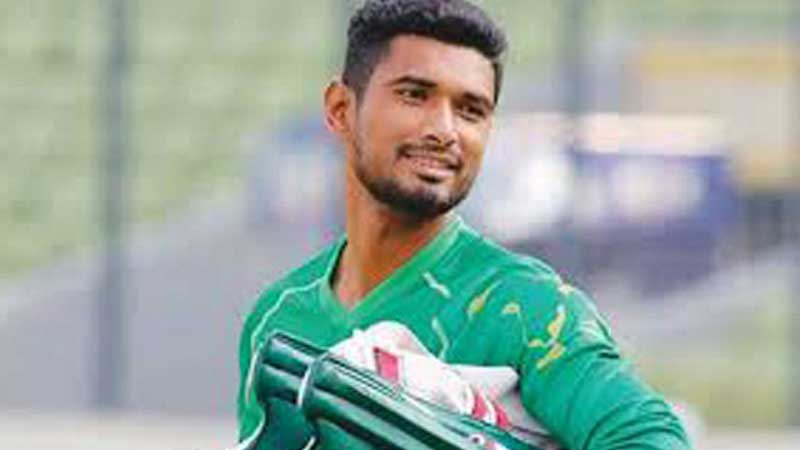 DHAKA: Bangladesh on Saturday included batsman Mahmudullah Riyad in their Test squad for next month’s one-off series against Zimbabwe. The national Twenty20 skipper makes a return to the Test team after 16 months, having played his last Test in February 2020 against Pakistan. The only Test of the series against Zimbabwe will begin on July 7 at the Harare Sports Club. Mahmudullah has been included as a back-up to Tamim Iqbal and Mushfiqur Rahim, who have some injury concerns, said Bangladesh Cricket Board cricket operations chief Akram Khan. Bangladesh will also play a three-match one-day international series and as many T20 internationals in Zimbabwe. The three ODIs are part of the ICC Cricket World Cup Super League. Mahmudullah, who is also a member of the ODI squad, will lead the team in the three-match T20 series. The Bangladesh team will leave home on June 29 for their first series in Zimbabwe in more than eight years.