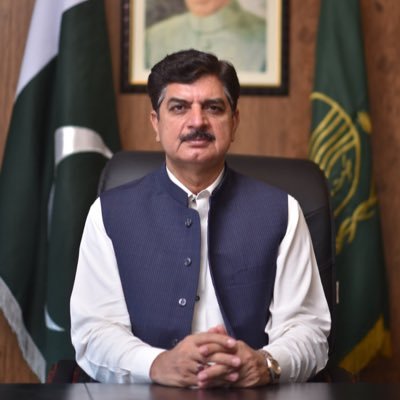 FAISALABAD: Provincial Minister for Energy Dr.Akhtar Malik performed the groundbreaking of the solar plant of 2 KW at the University of Agriculture Faisalabad (UAF) and inaugurated UAF retrofitting project worth Rs 71.99 million under which 7,466 energy-efficient fans and 20,723 LED lights were installed and replaced by conventional inefficient alliances. It will save Rs 35 million annually.

Punjab Minister said that only renewable energy is a viable solution to meet the demands of electricity and also help combat the challenges of climate change. He said that in southern Punjab, 24000 basic health units had been converted to solar energy. He said that they had completed solar energy in 1100 schools.

UAF Vice Chancellor Dr. Anas Sarwar Qureshi said that the University of Agriculture is right on track with the motto of “Clean and Green Campus’ ‘. UAF is focusing on energy savings and shifting on renewables to cut down its dependency on the main grid. In this regard, UAF is working on various projects in collaboration with Punjab Energy Efficiency and Conservation Agency (PEECA), Energy Department, Govt. of Punjab such as retrofitting of inefficient electric electrical appliances with efficient appliances and solarization of UAF campus on ESCO Model retrofitting project.