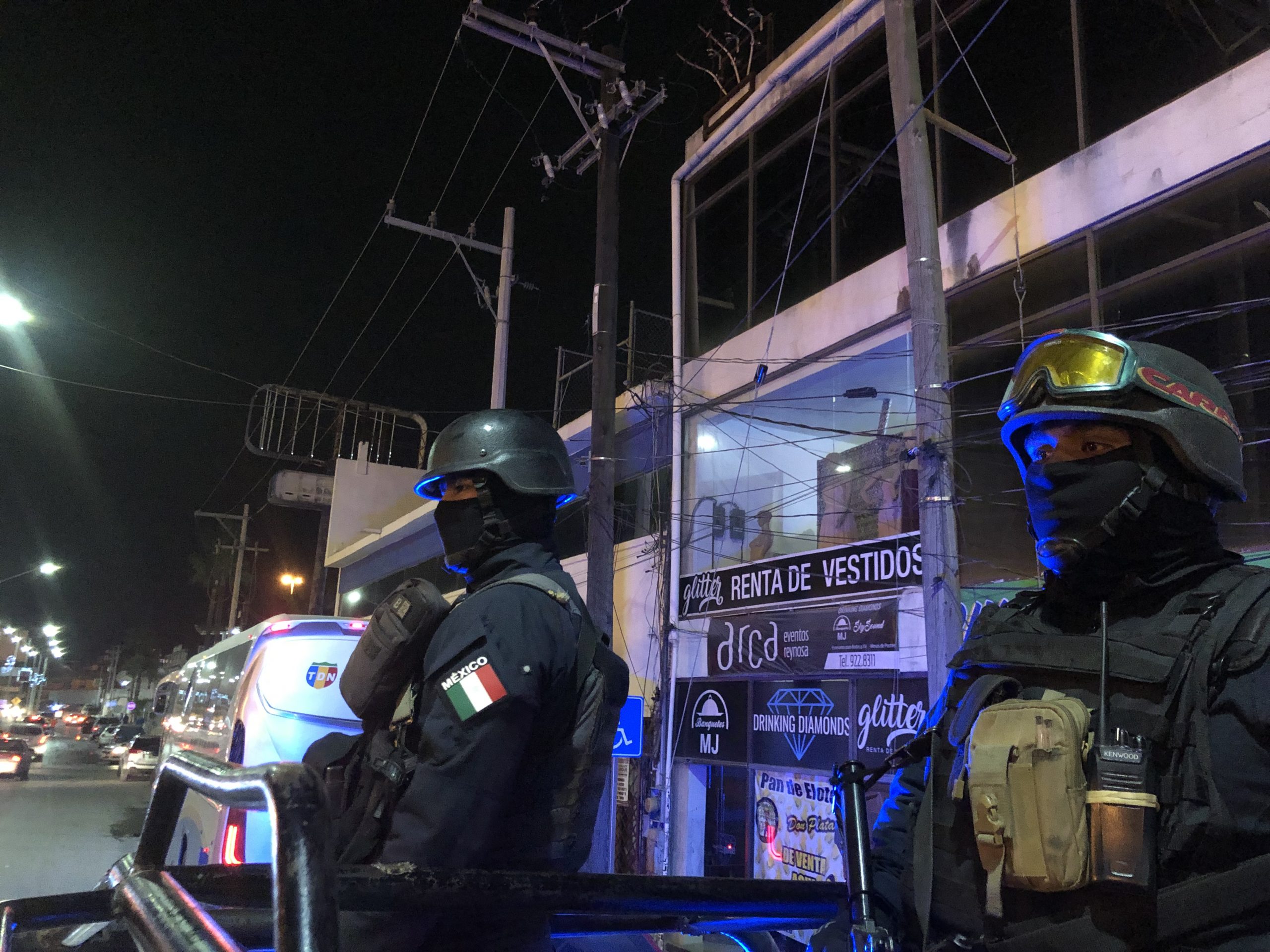 Mexican authorities have arrested two more alleged perpetrators of the massacre of 15 people over the weekend in the northern border state of Tamaulipas, prosecutors said Thursday.

The suspects were among four gunmen captured during police raids that freed 18 people illegally detained near the city of Reynosa where the mass shooting happened, the Tamaulipas prosecutor’s office said. An initial investigation “indicates that at least two of those arrested played a material part in the events of Saturday June 19 in the municipality of Reynosa, where 15 people lost their lives,” it said in a statement. Another suspect was arrested on Monday, according to Mexico’s attorney general’s office, which is in charge of the investigation.

President Andres Manuel Lopez Obrador has condemned the indiscriminate killings by gunmen traveling in vehicles as “a cowardly attack that took the lives of innocent people.” Five alleged perpetrators were killed by the security forces on the day of the shooting, authorities said. Reynosa, on the border with the United States, has been shaken by escalating turf wars between rival drug cartels in recent years. It is one of the most violent regions in a country where more than 300,000 people have been murdered since the government deployed the military in the war on drugs in 2006.