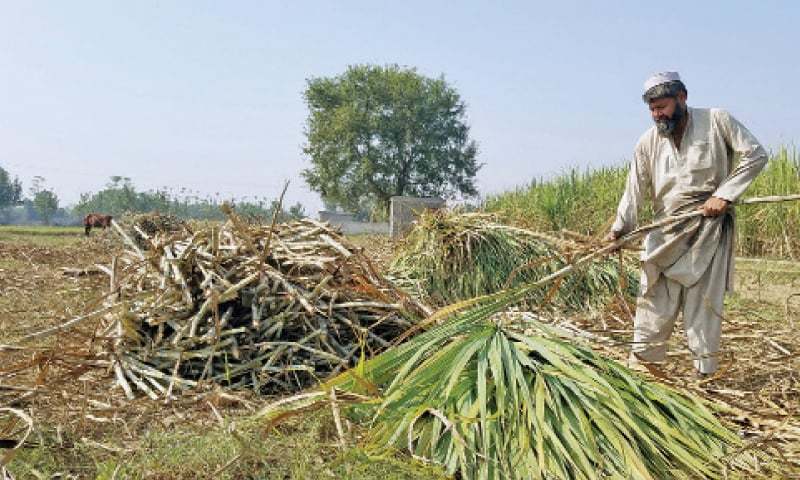 The amendments have been made to provide relief to the growers as it was reported that sugar mills in the province were purchasing sugarcane from the growers ‘off the book’ by violating the rules and regulations.

Some growers complained about these ‘off the book’ purchases despite clear-cut directives by the provincial government for keeping the accounts of all the sale and purchases.

In the latest amendments, the government of Punjab mandated the sugar millers to carry out their transactions to sugarcane growers via banks in order to avoid complications that may lead to the exploitation of the farmers.

The mills in the province will start crushing the sugarcane on the fixed date and strict action will be taken against those who fail to pay growers on time.

Governor Punjab Chaudhry Sarwar said that sugar mills have been made bound to pay the price of the sugarcane to the growers within 45 days via bank accounts.

Sarwar also lauded the role of farmers in boosting the country’s economy.