Britney Spears has ‘no idea’ if she’ll perform live again 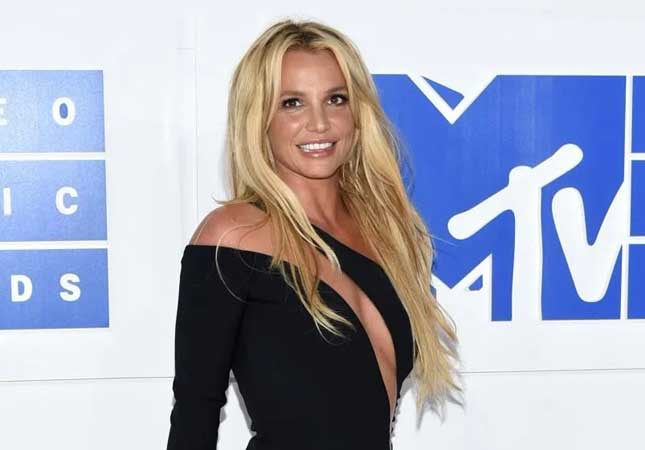 With only days to go before her June 23 conservatorship hearing, Britney Spears took to Instagram to respond to fans’ questions, including whether she thinks she’ll ever perform live again.

Spears posted a brief video Thursday afternoon answering inquiries such as what was her favorite business trip (“A trip to Italy; Donatella Versace, she flew me there to stay in her beautiful villa; she fine and dined us, huge fashion shows, it was really, really fun”) and what is her shoe size (“size 7”).

The video garnered 3.2 million views in its first 18 hours.

She has not performed live since 2018 as her conservatorship saga has drawn out.

Spears, 39, has been in the spotlight this year after a high-profile documentary, FX’s “Framing Britney Spears,” stoked the #FreeBritney movement and sparked discussions about how the singer has been treated in the public eye. And more documentaries are reportedly on the way, much to Spears’ dismay.

The June 23 hearing in Los Angeles is the next battle in the ongoing legal war over who has control over the artist’s personal affairs. She has been fighting in court for years to have her father, Jamie Spears, removed from her conservatorship.

Her lawyer, Samuel D. Ingham III, said at a November 2020 hearing, “My client has informed me that she is afraid of her father. She will not perform again if her father is in charge of her career.”

At that hearing, attorneys for the “Toxic” hitmaker and her mother, Lynne Spears, reportedly urged Jamie Spears to step down from the conservatorship, which he took over after her public breakdown in 2008. The troubled performer suddenly canceled her 2019 Las Vegas residency (including 32 shows) at Park MGM before it began, announcing “an indefinite work hiatus,” citing the need to be with her ailing father.