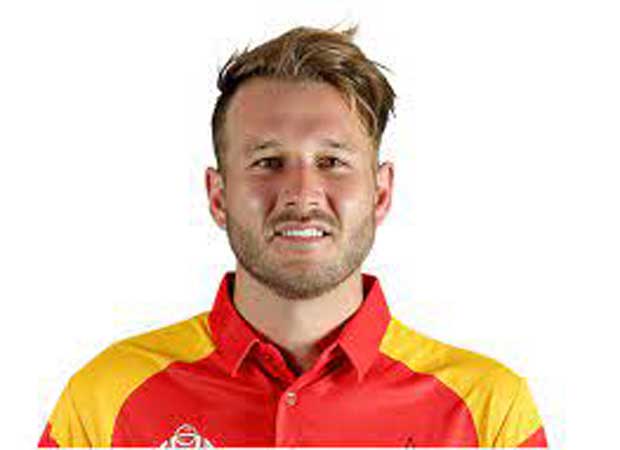 ZIMBABWE: Zimbabwe fast bowler Kyle Jarvis has announced his retirement from all cricket after a year of illness and injury. Having made his international debut in 2009, he played 13 Tests, 49 ODIs and 22 T20Is, picking up 46, 58 and 28 wickets respectively. Jarvis battled a trio of illnesses –– Covid-19, malaria and tick fever –– earlier this year. At that point, he revealed that he wouldn’t be able to play cricket for up to six months. He last played in the first Test against Sri Lanka at home in January 2020, when he went wicketless in Zimbabwe’s 10-wicket loss. A back injury kept him out of the second Test and required significant rehabilitation. “I hurt my back against Sri Lanka in a Test match beginning of 2020,” Jarvis said in a media interaction. “I managed to come back and become fit again and just as I was starting to come back into it I got that illness which set me back further. After the uncertainty of that, I needed to realise I had to start looking for something for life after cricket.”