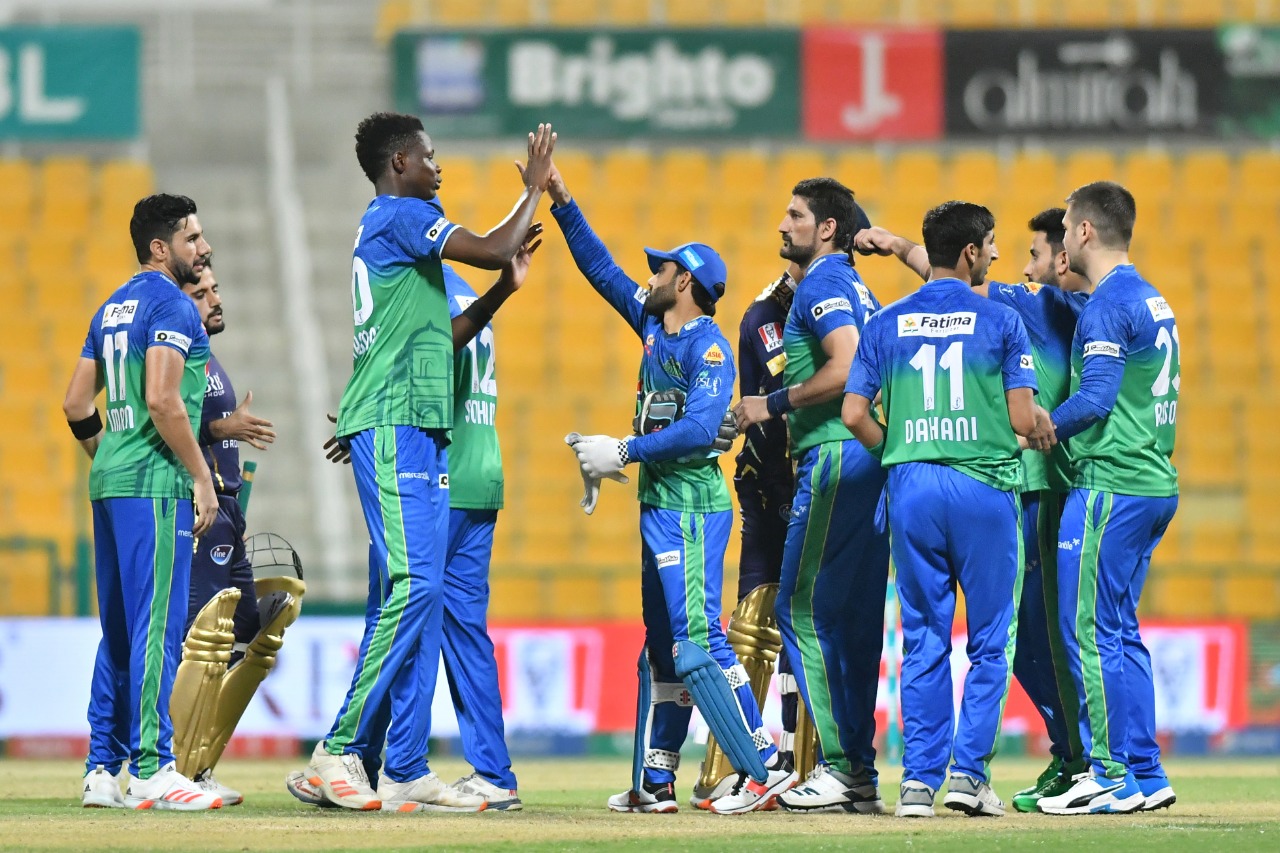 In the fourth over, Imran Khan Snr gave his team a strong start by taking the crucial wickets of Jake Weatherald (19) and Cameron Delport (0).

A mix-up between Sarfaraz Ahmed and Usman Khan in the sixth over put Quetta three down.

Quetta believed they had a chance till their skipper arrived at the crease, but Sarfaraz was caught by Imran Tahir in Sohail Tanvir’s over and sent back to the pavilion in the ninth over.

Tahir was then summoned to bowl the match’s 10th over. The South African came through for his club, delivering a three-wicket maiden to end Quetta’s hopes of a second PSL triumph.

Mohammad Nawaz, Hassan Khan, and Khurram Shahzad were all fired by Tahir.

In the 12th over, he dismissed Usman Shinwari for nine runs, putting Quetta on the back foot.

Shahnawaz Dahani got the Gladiators’ final wicket in the next over, dismissing them for 73 runs.

Quetta’s 73 runs were the second-lowest total in PSL history, after only Lahore Qalandar’s 59 against Peshawar Zalmi in 2017.

The Sultans were victorious by 110 runs.

The Multan Sultans had set a goal of 184 runs for the Quetta Gladiators earlier.

Khurram Shahzad removed Sultans’ skipper Mohammad Rizwan for 21 runs in the ninth over, and Zahir Khan grabbed the second wicket of Sohaib Maqsood for five runs in the tenth over, giving the Gladiators a much-needed breakthrough.

Hassan Khan took the crucial wicket of Shan Masood (73) in the 14th over, while Mohammad Nawaz sent Rilee Rossouw (2) back to the pavilion.

Despite the defeats, the Sultans kept the scoreboard ticking with some excellent strokes from Johnson Charles (47), who was removed in the 18th over by Shahzad.