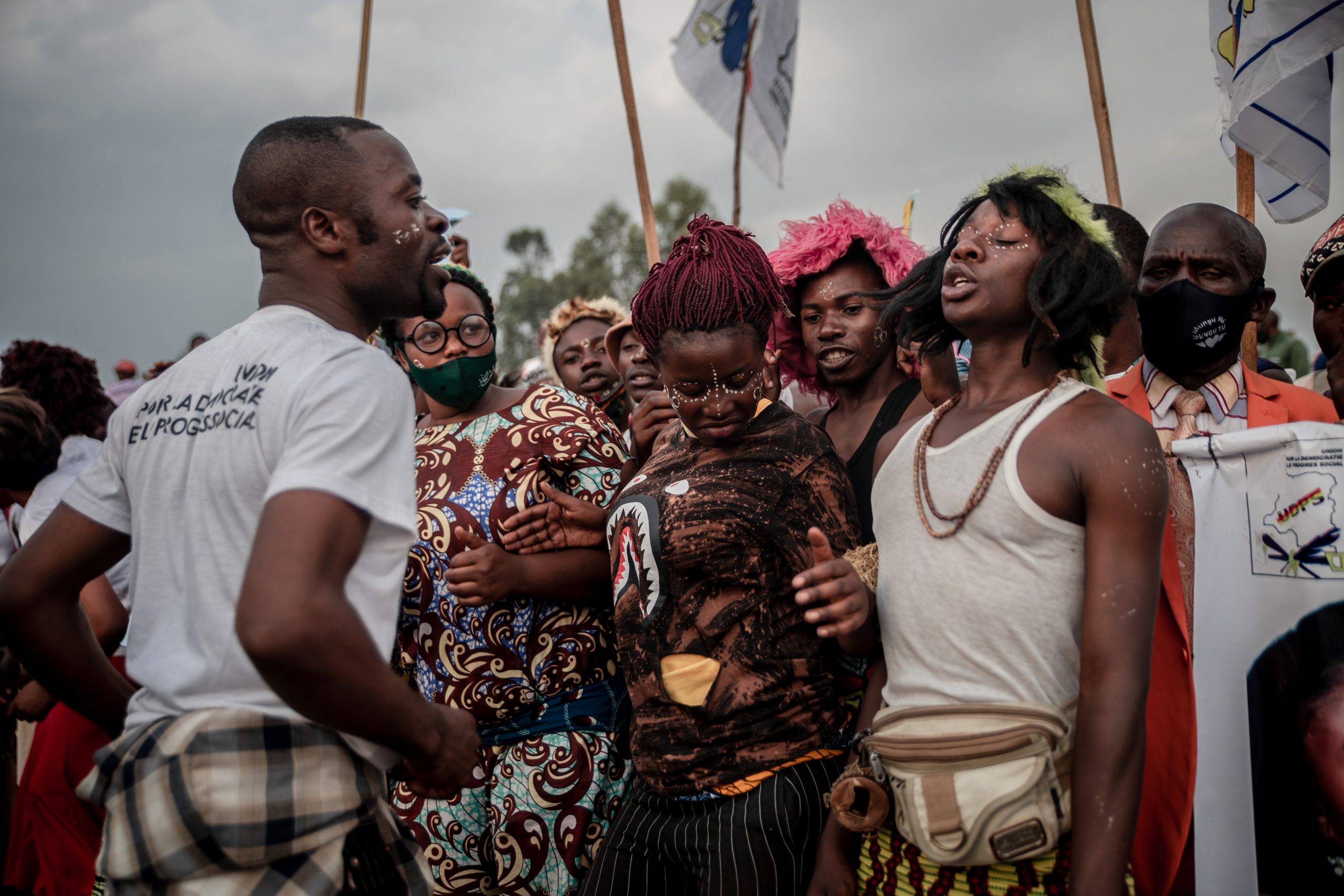 A former presidential aide in DR Congo who had been sentenced to 20 years in a high-profile corruption case has had his term reduced by seven years on appeal, his lawyer said.

Vital Kamerhe, 62, who was also a former speaker of the National Assembly, was sentenced last June for embezzling nearly $50 million (44 million euros) of public funds. “The sentence has been reduced to 13 years,” Kamerhe’s attorney Jean-Marie Kabengela told AFP late Tuesday after a decision by an appeal court in the capital Kinshasa.

Kamerhe, who has his own political party, was a major figure in national politics before dramatically falling from grace. He had been an early contender in the Democratic Republic of Congo’s presidential elections in December 2018. But he cut a deal with fellow candidate Felix Tshisekedi under which he pulled out of the race and campaigned alongside him. He was then appointed chief of staff after Tshisekedi became president in January 2019. He and a prominent Lebanese businessman, Jammal Samih, were accused of siphoning off funds earmarked for building 1,500 social housing units under a programme announced by Tshisekedi after his inauguration. Samih’s sentence was cut from 20 years to six, Kabengela said. A third defendant who had been sentenced to two years saw his jail term reduced to one year.

Kamerhe’s case became the emblem of the president’s proclaimed crackdown on DR Congo’s endemic corruption. He was sentenced to forced labour, a term that remains on DR Congo’s statute books but is not implemented. Kamerhe has insisted that he was the victim of a “political trial” to prevent him from running for president in 2023. His appeal began last August, but proceedings were repeatedly postponed. A pro-Kamerhe demonstration in Kinshasa late Tuesday was dispersed by police, witnesses said.