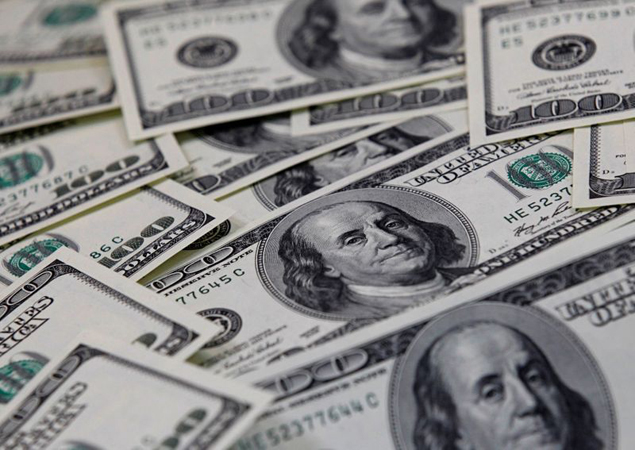 The US dollar thrashed rupee for the second straight day on Tuesday and gained 60 paisas (-0.38 percent) to reach the three-month high in the interbank on Tuesday. According to the State Bank of Pakistan, the US dollar opened at Rs156.19 and closed at Rs156.79. Within the open market, the US dollar was traded at Rs156.60/157. Pakistani rupee shed Rs1.05 against the US dollar during the last two days. However, the local unit has gained Rs12.25 against the greenback in the current fiscal year 2020-21 while appreciation has been Rs3.04 in 2021. The currency experts said that owing to demand for import and corporate payments, the rupee remained under pressure. They said as the fiscal year 2020-21 is ending on June 30, the demand for the foreign currency is usually high as corporate entities repatriate profit and dividends. They said after the budget announcement, the demand for dollars was high that day, as importers placed fresh orders. They said that better economic activities and upward movement in international commodities are exerting pressure on the rupee.