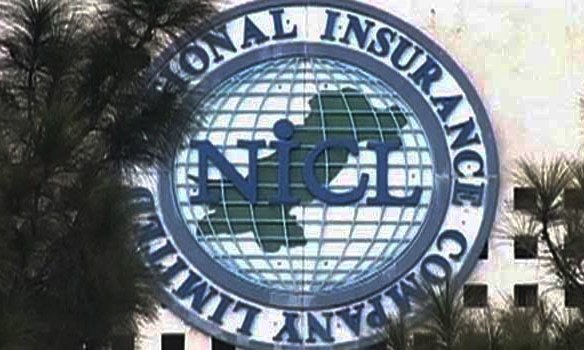 Officials said that three more accused have been arrested after details disclosed by Jameel Akhtar.

Akhtar, who was the NICL CEO from 2015 to 2016, recruited nine people illegally during his tenure. They added that the nine people used to work for a private insurance company before they were hired by the accused.

According to sources, recruitment of these persons was done without any regulation and based on nepotism, which caused a huge loss to the national exchequer that is still being evaluated. It was informed that the same persons had also worked with him before he was appointed as NICL CEO. The move caused a major financial dent in the national treasury.

According to FIA, raids are being conducted to arrest the remaining six.