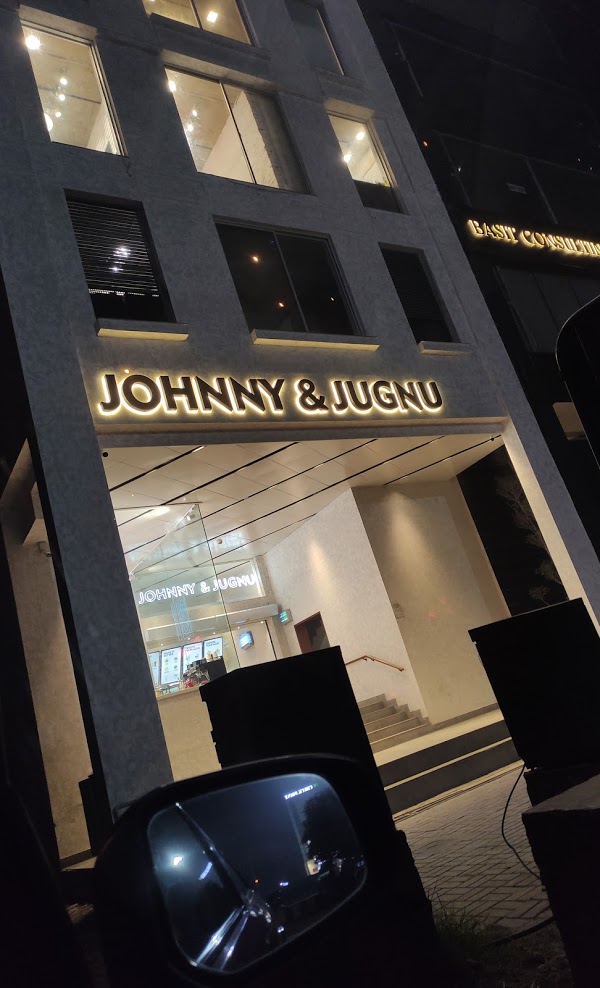 Around 1am 19 of the employees of the fast food chain were taken into police custody without any solid grounds as ordered by the SHO.

2 days before the event the police had come in demanding free burgers which the employees refused. The police came in on late Friday and arrested the Manager and the rest of the crew while forcing them to shut down the outlet.

For 7 hours they kept the employees locked up for not giving them free burgers.

Many people and other fast food businesses have come forward in support for Johnny & Jugnu wand demanded justice for the treatment they faced.

The Punjab Police took a stance and fired the SHO; they announced it on Twitter, “IG Punjab Inam Ghani have taken notice of the Johnny and Jugnu restaurant incident and have suspended the SHO Defence C and the staff of the police station involved. No one is allowed to take law into his own hands. Injustice will not be tolerated. All of them will be punished.”