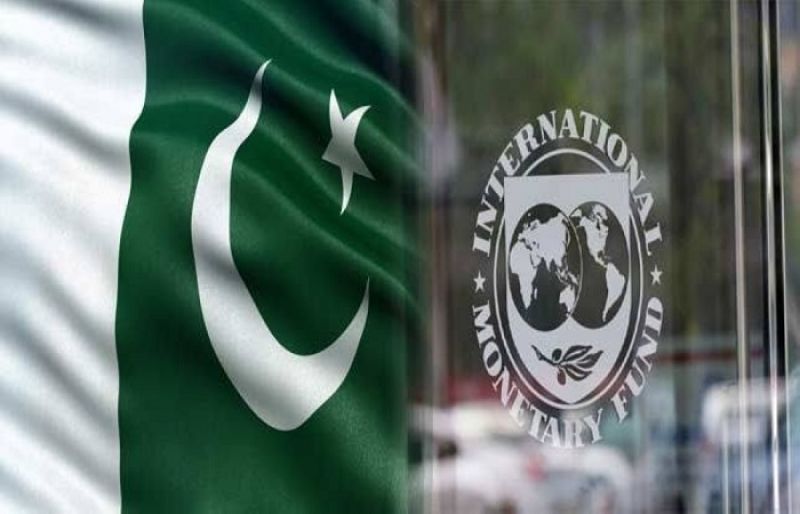 ISLAMABAD: The government is planning to acquire $16 billion in the next fiscal year to counter the maturing external public debt, its recurring interest payments and finance the expected budget deficit. The figure would be the highest ever borrowed by Pakistan in a single year, underscoring its woes at the hands of recurring debt payments.

However, the final figure would slightly be modified given discussions with the International Monetary Fund (IMF) conclude, said the Ministry of Finance.

The Ministry has estimated the source of receipts from floating $2 billion Eurobonds, contracting record $4.9 billion foreign commercial loans and about $3.1 billion lending by the IMF as well as from other bilateral lenders.

Because of the government’s inability to channel inflows through other methods, the $16 billion gross official foreign currency reserves held by the State Bank of Pakistan (SBP) are largely built through borrowings, thereby constantly adding to the figures that are borrowed.

Unfortunately, the federal budget deficit for the next fiscal year that is also estimated over Rs4 trillion is being planned to be bridged, again, through foreign loans.

Pakistan’s deadlock with the IMF

The government is currently conducting dialogues with the IMF for the next loan tranche of $1 billion that will be disbursed at the beginning of new fiscal year, given both sides reach a standstill through which it is expected to receive $3.1 billion. The $16 billion loan plan is also partially subject to the continuation of the IMF programme.

A History of Borrowing

During the outgoing fiscal year, the government has estimated receiving foreign loans worth $14.3 billion while it has taken a total of $38.7 billion during its three-year tenure. The central bank data showed that the PTI government has added $15 billion in external public debt from July 2018 through March 2021 and the rest of loans were utilised to repay the maturing loans. There has been a 20% increase in external public debt in three years, according to the SBP.

In addition, a $4.9 billion foreign commercial loan of is also on the cards. For this fiscal year, the revised estimates of foreign commercial loans are $4.7 billion, also highest so far. Pakistan is also discussing with China for a loan package estimated at $67 million in the next fiscal year while bilateral inflows are estimated at $312 million due to completion of major ongoing projects of the China-Pakistan Economic Corridor (CPEC).

Side by side, Pakistan is in consideration to borrow from multilateral creditors in the next fiscal year. The ADB is expected to lend $1.6 billion while the World Bank may extend $2.3 billion in new loans, said the sources.

The Islamic Development Bank is expected to extend $1 billion in fresh loans and $357 million receipts are estimated from Asian Infrastructure Investment Bank (AIIB).