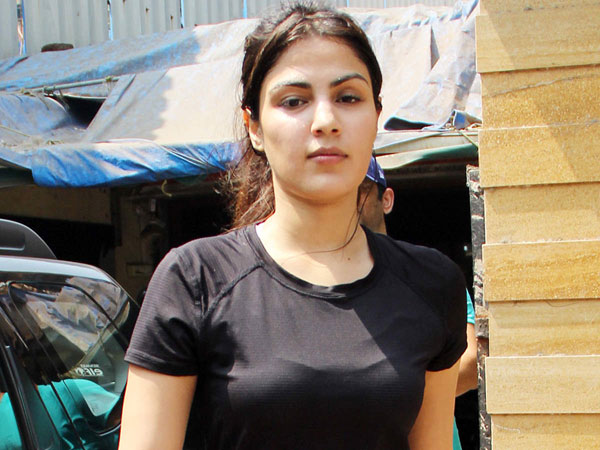 Actress Rhea Chakraborty has been under severe media scrutiny after the untimely death of her boyfriend and actor Sushant Singh Rajput.

The 28-years-old is now the ‘Most Desirable Women for 2020’ according to the Times list.

“As we have emphasised earlier, a superficial reading of the word ‘desirable’ would have you think it is about physical appeal and glamour. But it’s not just that. The point is not about charm or physique or good looks alone. How we see it is that this is about how much you think about a person, about the mind space an individual occupies,” read The Times statement.

Elaborating on giving the title this year to Rhea Chakraborty, the statement read, “Thrown into the Colosseum, she was a gladiator wrestling several beasts, as they ripped apart her reputation, loved-ones, and career, while the audience watched on.

But she didn’t break, and held her own through it all. Though she never asked for this ugly role, she retained her dignity amidst a barrage of insinuation and abuse. With her strength, resilience and prolonged restraint, she rose above it.” Miss Universe 2020, 3rd runner-up Adline Castelino bagged the second spot in the list. Actress Disha Patani, Kiara Advani and Deepika Padukone were on the third, fourth and fifth spot respectively.