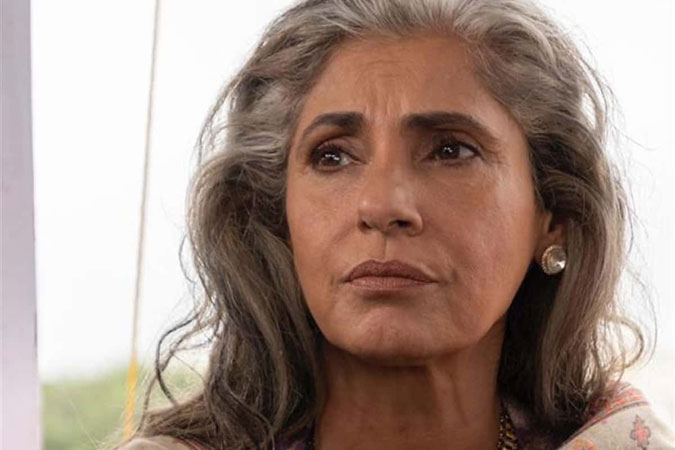 Veteran actress Dimple Kapadia turns 64 years-old on Tuesday. The actress has donned several hats successfully. From making an acting debut and getting married at the tender age of 15 to being a single mom and rediscovering herself as an actor. The actress is also mother to two beautiful daughters – Twinkle and Rinke, with her late husband, and first superstar of Bollywood, Rajesh Khanna.

The veteran actress is a cool mom and breaks the stereotypical image of a mother and daughter relationship. Here are a few posts by actress turned author Twinkle Khanna with her mother as a proof of the same.

Dimple Kapadia made her acting debut opposite Rishi Kapoor in ‘Bobby’. The film was an instant hit and Dimple was loved by the audiences. The actress however took hiatus from acting after her debut and made a comeback after more than a decade with Zakhmi Sher. Since then she has appeared in various films – which have received box office success and critical acclaim as well.