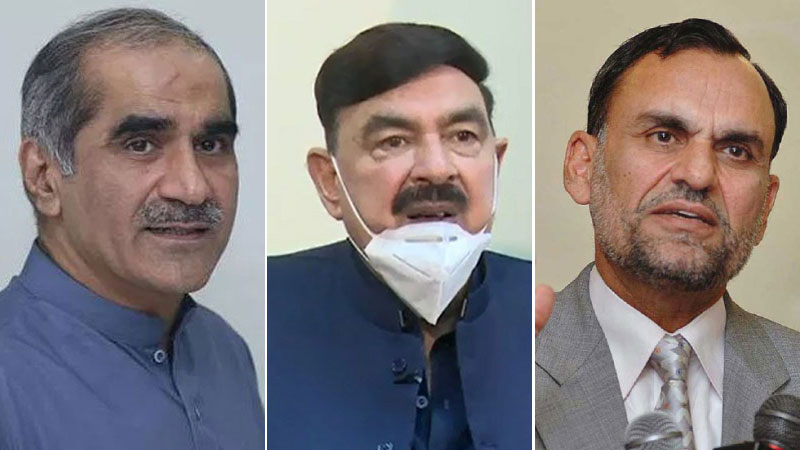 Whoever has led the Pakistan Railways – Khawaja Saad Rafique, Sheikh Rashid or his successor Azam Swati – the working of the public railways has always been questionable. Whenever there is a train tragedy, and such eventualities keep occurring every now and then, the government, the media, and the public keep calling for reforms in the Pakistan Railways, and resignation from the incumbent railway minister. Then there comes a lull in the railways which is again broken by derailments, level crossing accidents or fires in running coaches. We remember when the Supreme Court called then railways minister Sheikh Rashid Ahmed in the Tezgam Train fire incident, the court took him to task and even demanded his resignation after the October 2019 fire incident which shouldered 73 precious lives.

The big mouth minister did not budge and kept on occupying print media spaces and TV airtime with his political talk. Of course, the media has failed to shame him for his railways’ failure. He left the railway journey only when Prime Minister Imran Khan reshuffled the cabinet.

His replacement, Azam Khan Swati, a man with tainted credentials since his shadowy working in the US to the dramatic entrance to politics in the early 2000s, has equally been a disappointment. What makes him a special person in the ruling Pakistan Tehreek-i-Insaf to first nominate him a senator and then a minister in the very first batch of the cabinet of the prime minister back in 2018. Independent action by the chief justice Saqib Nisar court put him in the dock when it emerged he was pressuring the prime minister to transfer the Islamabad IG only to punish a poor family of the neighbor. He sat calmly away from the cabinet affairs for a few months and then made a comeback riding the railway engines.

Soon after taking the ministry, Mr Swati became another version of Sheikh Rashid and Khawaja Saad Rafique. Instead of improving the crumbling infrastructure, Mr Swati started with public- and media- appealing announcements. Recently, he took on a train journey from Lahore to Karachi to enjoy salutes and protocols from railway staffers. While traveling in a VVIP saloon, one cannot spot weak spots on the railway tracks.

Should Mr Swati resign from the ministry after the Ghotki tragedy?

Well, in functional and established democracies, public functionaries and even corporate figures leave offices after eventualities and financial losses. We have yet to walk miles to see such developments. Such values have yet to take roots in our part of the world. Unlike, courts, our prime minister, opposition and the media should ask the minister to go.

Even if Mr Swati refuses to leave the rail journey, he should start reforming his department, instead of taking long rides.