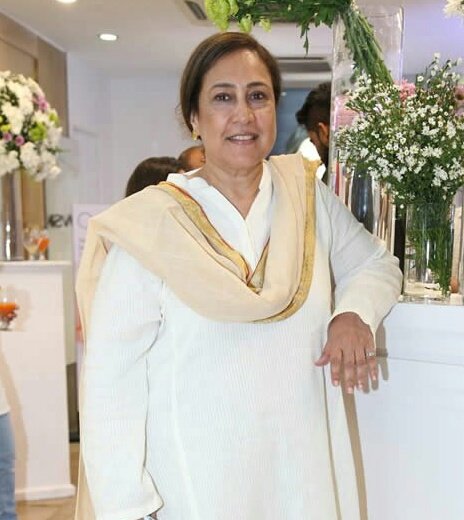 On Monday, It was revealed that Syeda Jugnu Mohsin, a Punjab politician and the wife of former PCB chairman Najam Sethi, had escaped an assassination attempt in Okara.

She remained unharmed in the incident.

Police have apprehended two suspects, as a quest is going for the main suspect after a charge was filed against six persons at Hujra Shah Muqeem Police Station.

Mohsin, who was elected from PP-148 in the 2018 elections, was planning a public rally in her district when some of her opponents threatened her on social media, telling her not to come to Okara.

Despite the threats, the lawmaker proceeded to Okara as planned when her convoy was stopped by a group of persons who began assaulting vehicles with clubs and stones while firing.

Six people have been charged in relation to the event. Jugnu Mohsin’s convoy was ambushed by unidentified men who opened fire on the automobile, according to the FIR. However, members of the convoy survived. According to the FIR, she was also threatened and warned not to stage a gathering in Jujh Kalan. 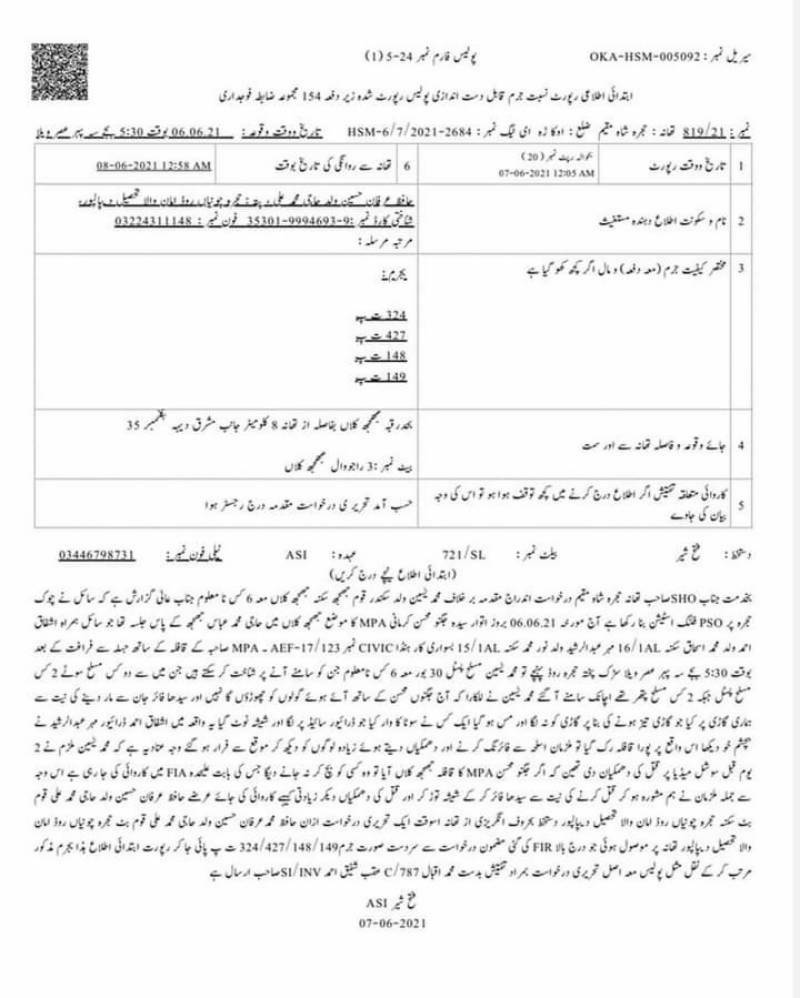 People have taken to Twitter and are condemning the attack on the lawmaker.

Strongly condemn the attack on Jugnu Mohsin. Prayers for her well being. https://t.co/35fwnJf5GK

The Minister for Human Rights Shireen Mazari also condemned the attack and said that this was absolutely unacceptable. Culprits must be caught and dealt with strictly under the law.

Shocking and condemnable. Culprits must be caught and dealt with strictly under the law. Absolutely unacceptable. This is terrorism. https://t.co/mXqpj1U3sz

Najam Sethi told us that the Punjab government moved swiftly, Jugnu was awake all night and helping the police to arrest the main culprits.