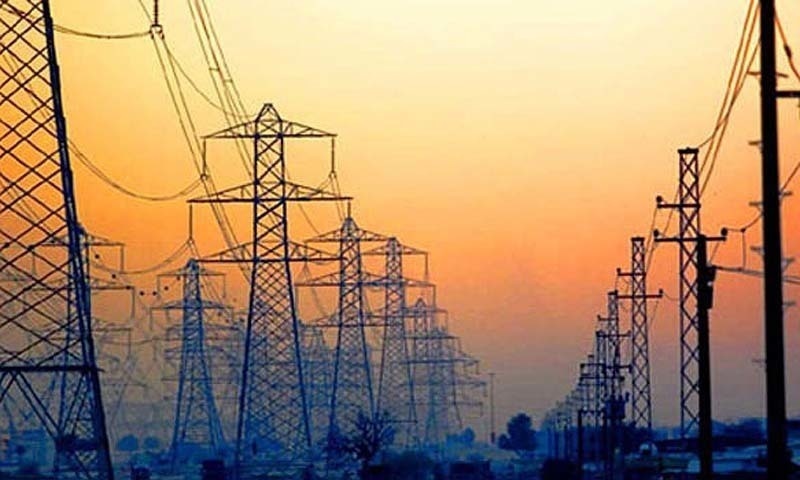 In the first installment of latest circular debt clearance, the government has settled 40% of the overdue receivables of Rs 200 billion for listed independent power producers (IPPs) while the remainder receivables are expected to be settled by Dec’21.

Shahrukh Saleem, a senior analyst at AKD Securities Ltd informed that 40% settlement of dues is comprised of one-third cash, one-third Pakistan Investment Bonds (PIBs) and one-third Sukuk Bonds, where the second installment is expected to follow within six months. Nevertheless, amongst the IPPs which have received payments, those with lowest liabilities to receivables ratio stand to benefit the most.

However, he disclosed that investigation into the excess profits made by 2002 IPPs, reportedly, caused the aforementioned delay and the case still hangs in balance, where these 2002 IPPs did not receive any payment in the recently made first tranche.

He, further, provided a brief summary on the resumption of payouts regarding the major players.
Altern Energy Limited (ALTN) and Pakgen Power Limited (PKGP) have received Rs 6.5/5.7 billion in the first installment. Their liabilities stand at 24/42% of receivables, indicating potential to announce a dividend. Assuming IPPs use PIBs and Sukuks to settle their liabilities, cash received by ALTN/PKGP would translate into a potential dividend yield of 21.0/20.9% at last close.

In the case of Kot Addu Power Company Limited (KAPCO), which has received Rs 39 billion in settlement, it will most likely divert some portion of the settlement amount in clearing liabilities. Assuming 50% of cash received is used to pay off liabilities, it will still translate into a D/Y of 17% at last close.

Moreover, PKGP, with a low working capital requirement, due to a non-operating furnace oil plant, in contrast provides more room for payouts. The Hub Power Company Limited (HUBC) is expected to prioritize managing its liabilities in near term.

PSO, payout depends on LPS and clearance of LNG receivables

Pakistan State Oil Company Limited (PSO’s) receivables from HUBC stood at Rs 23.3 billion as of Mar’21 and after first tranche settling 40% of the receivables, a similar settlement by HUBC of PSO’s dues is to be done where Rs 3.1 billion is expected to be settled in cash, while Rs 6.2 billion in the form of PIB and Sukuks.

With short term borrowings standing at Rs 96.8 billion as of Mar’21, Mr. Saleem said they do not expect a significant payout from PSO with only Rs 3.1 billion being received in cash. However, any receipt of late payment surcharge or settlement of LNG receivables can provide PSO the liquidity for a significant payout.

Even though the exact receivables of Sui Northern Gas Pipelines Limited (SNGP) cannot be ascertained due to non-availability of recent accounts, government has settled Rs 47.1 billion of receivables of LNG based IPPs in the first tranche, hence they expect a partial settlement of LNG receivables as well, though they have not been incorporated in the estimates.