Sufi music has an effect on the heart and soul: Abida Parveen 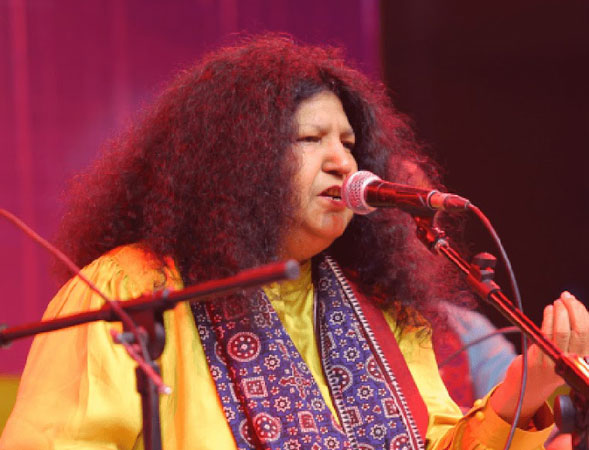 Sufi singer Abida Parveen has said that Sufi music has an effect on the heart and soul, and her passion for it has been instilled by Allah.

According to a media report, the singer said in an interview that Sufi Kalam is not bound by language barriers. Whether it is in Arabic, Sindhi, Urdu or Persian, it has an effect on the heart and soul because it is the word of Allah.

She said that she had been interested in music since the age of three. The atmosphere in Sindh and the music and mood of its people is like that of a ‘Dargah’.

“Similar was my father from whom it was passed down into all of us. He even had a school of music”, she said.

“Sufism is one’s pain for Allah. You get spirituality from this ‘kalam’, there is a sense of refreshment in which your soul gets lost”, said the singer. 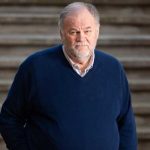 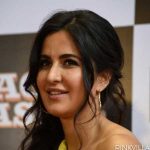