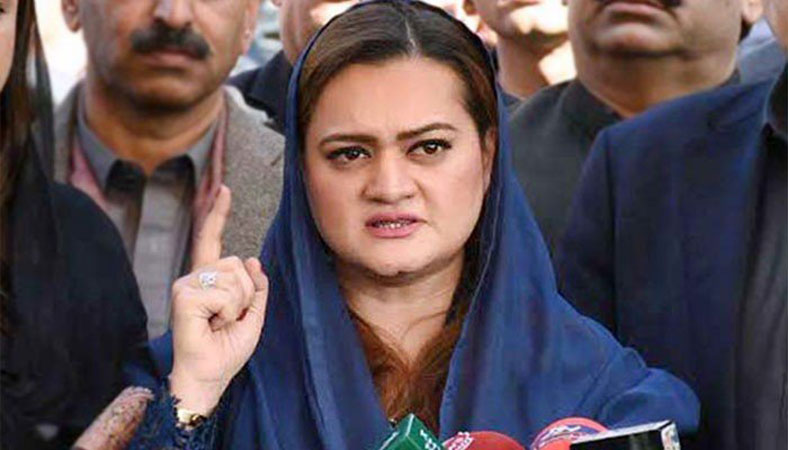 Marriyum Aurangzeb said in a statement that the auditor general’s report was not being made public due to embezzlement of Rs 1,200 billion. She added that the government first stole Rs 500 billion allocated for the medicines while auditor general himself pointed out severe irregularities in the relief package.

Marriyum Aurangzeb further said that $1.386 billion were received from International Monetary Fund (IMF) as Covid fund. “Questions were raised in IMF fiscal monitor regarding the use of this fund as well. Embezzlement of Rs 1,200 billion in corona relief package seems to be another Ring Road scandal,” she added.

Meanwhile, in another development, the PML-N suffered a major setback as its senior leader Sardar Tahir Iqbal along with his companions joined Pakistan Tehreek-e-Insaf (PTI) ahead of upcoming AJK polls. The former PML-N leader announced this while addressing a press conference with Special Assistant to the Punjab Chief Minister Sardar Tanvir Ilyas in Islamabad.