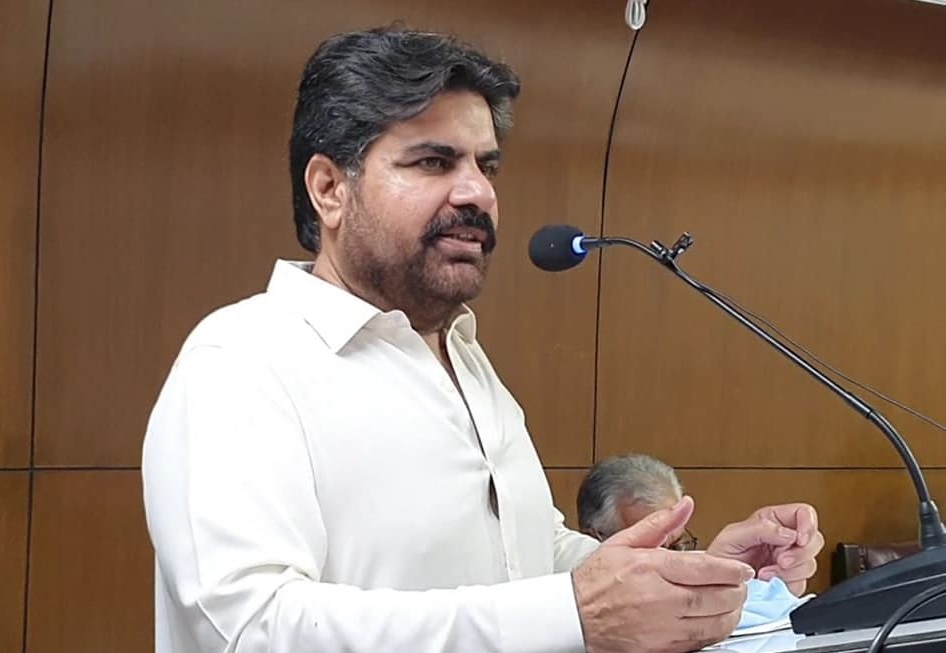 KARACHI: Tajir Action Committee of traders on Saturday said it had agreed to put off their decision till Monday of keeping shops open till 8pm, after having a discussion with Sindh Minister for Information Nasir Hussain Shah, a private TV channel reported.

Speaking to journalists, the provincial minister said that the committee had been invited for talks today at the Commissioner’s House. “We asked them to delay their decision till Monday,” he said, adding that by then, the larger extent of their demands would be met and issues resolved.

He said that till then, shops will continue to shut down at 6pm. He said that the committee had put forth complaints of the attitude displayed by police and the administration. “We have suspended the Station House Officer of Saudabad after receiving complaints,” he said, adding that the government will also look into the other complaints.

Nasir Shah said that coordination committees will be formed at the district level so that closer contact can be established between the trader organizations and the administration. He said that the traders will be taken into confidence prior to making decisions that affect them. “We do not wish for the economic murder of anyone,” he said.

The minister said that the Sindh government did not enjoy taking such decisions but curbs were placed for the protection of people. He said that all decisions were always based on recommendations by the National Command and Operation Centre.

He said that the prime minister himself identified Karachi and Hyderabad as areas where cases were on the rise. He regretted that some people were making statements based on hate and ethnic politics. “When markets were closed in Lahore, Islamabad, and Peshawar, no one said anything,” he said, adding that MQM and PTI were only engaging in politicking.

Circling back to the traders, the minister said that the Sindh government was grateful they took their decision back. “A lot of people tell us not to hold negotiations and simply implement decisions by force,” he said, implying that the government is not in favour of such actions.

He said that the government will hold a meeting on Monday to discuss the issues the traders face and the demands they have put forward. He spoke of the government’s plans to increase green cover in the city and invited everyone to plant as many trees as they can in their neighbourhoods.

He complained of the centre not providing the province its due share of Rs84 billion as part of the National Finance Commission Award. He said that the economy has not improved; it’s all lies. Speaking of the opposition’s Pakistan Democratic Movement alliance, he questioned who it was that did not want it to remain.