PSL 6 to restart from June 9, final to be held on June 24 at Abu Dhabi 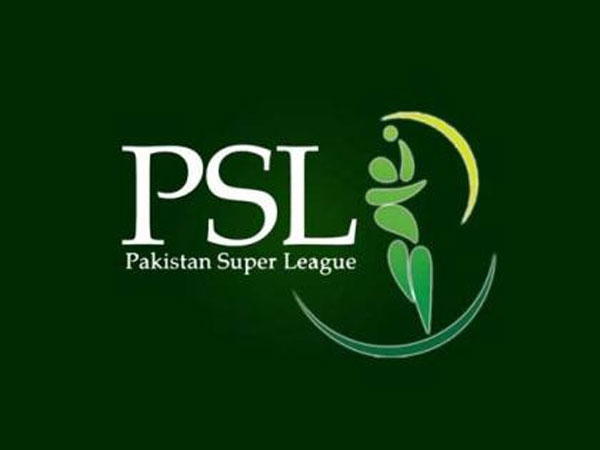 LAHORE: The remaining matches of the Pakistan Super League VI (PSL) will resume from June 9 in Abu Dhabi, United Arab Emirates with a final set for June 24 at the Sheikh Zayed Stadium. The tournament will after all be played in Abu Dhabi, despite speculation in recent days that it was going to be moved to Sharjah. On June 9, fourth-placed Lahore Qalandars will meet third-placed Islamabad United in what will be the 15th match of the tournament. The compressed schedule means there will be as many as six double-headers, with the early games starting at 5:00 pm Abu Dhabi time, and the evening matches at 10:00 pm local time. Single matches will start at 08:00 pm. The fate of the tournament had been hanging in the balance for the last two weeks with several challenges around logistical arrangements and more crucially pending approvals from Abu Dhabi government. One of the main roadblocks was getting the necessary exemptions for the production crew from India and South Africa to land in the UAE. The delay in their visas and then clearances for chartered flights to land in the UAE caused a delay as they are meant to undergo 10 days in quarantine on arrival.

The seven-day isolation period for players and staff who arrived in the UAE via chartered flights from Pakistan ended on June 2 but a delay in the arrival of the production crew forced the PCB to rejig the schedule. The tournament was earlier meant to start not later than June 5 and they had considered Sharjah as an alternative where the quarantine rules are not as strict as in Abu Dhabi.

“Since its inception in 2016, the PSL has embraced and overcome numerous challenges, only to emerge as a stronger and competitive league year-on-year,” Wasim Khan, the PCB chief executive, said in a statement. “The enhancement and credibility of the brand remains critical to the PCB and I am pleased that we have continued to take decisive actions in the face of ongoing pressures and major challenges outside of our control over the last 10 days. Everyone has worked tirelessly to find solutions and way forward, and I am delighted that we are now in a position to announce the complete schedule. There was a consensus between the PCB and the franchises that it was imperative to complete the remaining matches in 2021 so that we have a clean 2022 for the next season. Now, after overcoming all obstacles through due diligence and careful planning, I believe we have collectively achieved the desired objective that was set in March following the postponement.”

The PCB has had lengthy negotiations with the Abu Dhabi government to stage the tournament in the emirate, and got clearances too recently, but the resumption has not been as smooth as it was expected. Over the last 15 days, the PCB even came close to postponing the event further, but the board has now managed to put most of the pieces together and finalise on June 9 as the resumption date. One of the biggest challenges was to wrap up the league before June 22 as the Pakistan squad was set to fly to England on June 23 which was later changed to June 25 after the England Cricket Board (ECB) agreed to delay the start of the bilateral tour to accommodate the PSL. But there will be no change in the dates of the matches with the first game of the tour, an ODI in Cardiff, set to be played on July 8.

The squad will land in Manchester from where they will be transported to Derby for the mandatory 10-day isolation period and training session. They will then move to Cardiff on two days before the first ODI. “We are grateful and thankful for the support and backing we have received from the UAE and Pakistan governments. I would like to thank the England & Wales Cricket Board for their flexibility, the Emirates Cricket Board, Abu Dhabi Sports Council, as well as all the franchise owners for backing our approach and supporting our decision-making.”

Overall, over 300 personnel –– both from Pakistan and overseas –– are in Abu Dhabi and a majority of them (other than the ones from India and South Africa) have already completed their quarantine. Islamabad United and Lahore Qalandars completed their quarantine and started training on Wednesday, while the other four sides started training on Thursday. Players and player support personnel, who have completed the mandatory seven-day room isolation and returned three negative tests, are allowed to integrate with their sides and participate in training sessions. The PCB had arranged chartered flights for arriving in the UAE but those who were left behind due to visa glitches were made to fly through commercial flights, including Quetta Gladiators’ Sarfaraz Ahmed, who, along with a few other individuals, was not allowed to board a commercial flight from Lahore and Karachi to Abu Dhabi via Doha on last Sunday. They flew a day later to take a different route via Bahrain. There are still over seven personnel, including players and support staff, waiting for their visas.