‘Haseen Dillruba’ to be released on Netflix 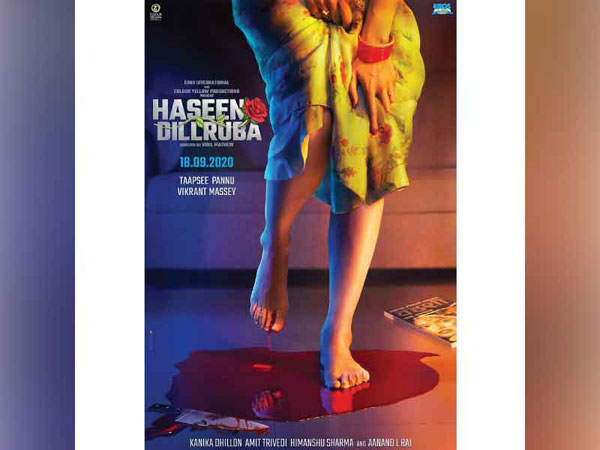 Haseen Dillruba – The murder mystery that was earlier set to have a theatre release on September 18 last year could not be released due to the rise in COVID cases. Just hours ago, the actress announced that the fim will now have a digital release on July 2 on Netflix. The diva is thrilled with the upcoming release, shared a glimpse of the film’s title, and captioned it, “Kahani Aashiqana. Raaz Katilana. #HaseenDillruba coming soon. Only on Netflix. #TheUltimateKaunspiracy” In a short span, Taapsee and the entire team have successfully instilled curiosity and excitement in the fans for the upcoming thriller. The movie starring Taapsee Pannu, Vikrant Massey, and Harshvardhan Rane is written by Kanika Dhillon, directed by Vinil Mathew, and produced by Aanand L Rai under his banner Colour Yellow Production in collaboration with Eros International and Himanshu Sharma. Speaking to a source about the plot of the film, Aanand stated, “Haseen Dillruba is a murder mystery within a twisted love story, a genre we have not explored before.”